Alright, so there’s a story behind this frame. It used to belong to Eddy Bach, but was then sold to Joe Flannery to build up. Joe kept all of the original stickers on the bike including the one that says (E. Bach) haha. Anyways, you can’t beat the look of that triple triangle geometry. This one is extra flossy with the Wound up, AARN chainring and Salsa stem. Check out more photos below as well as a complete parts breakdown.

Yea the frame used to be Eddy’s and he just had it laying around and I was looking to get a new track bike so I decided to pick it up off him. He says he wants to buy it back from me eventually but I don’t know if I can get rid of it. 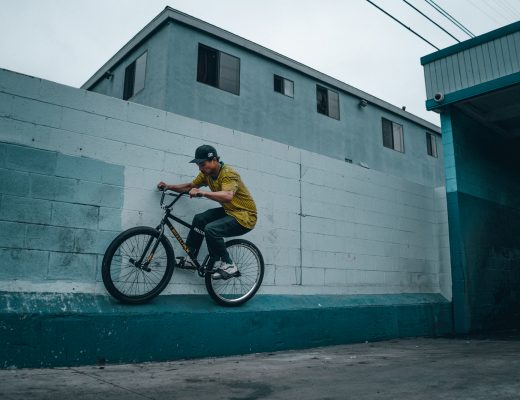 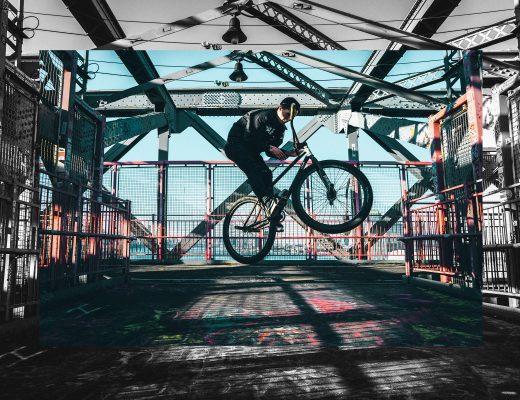