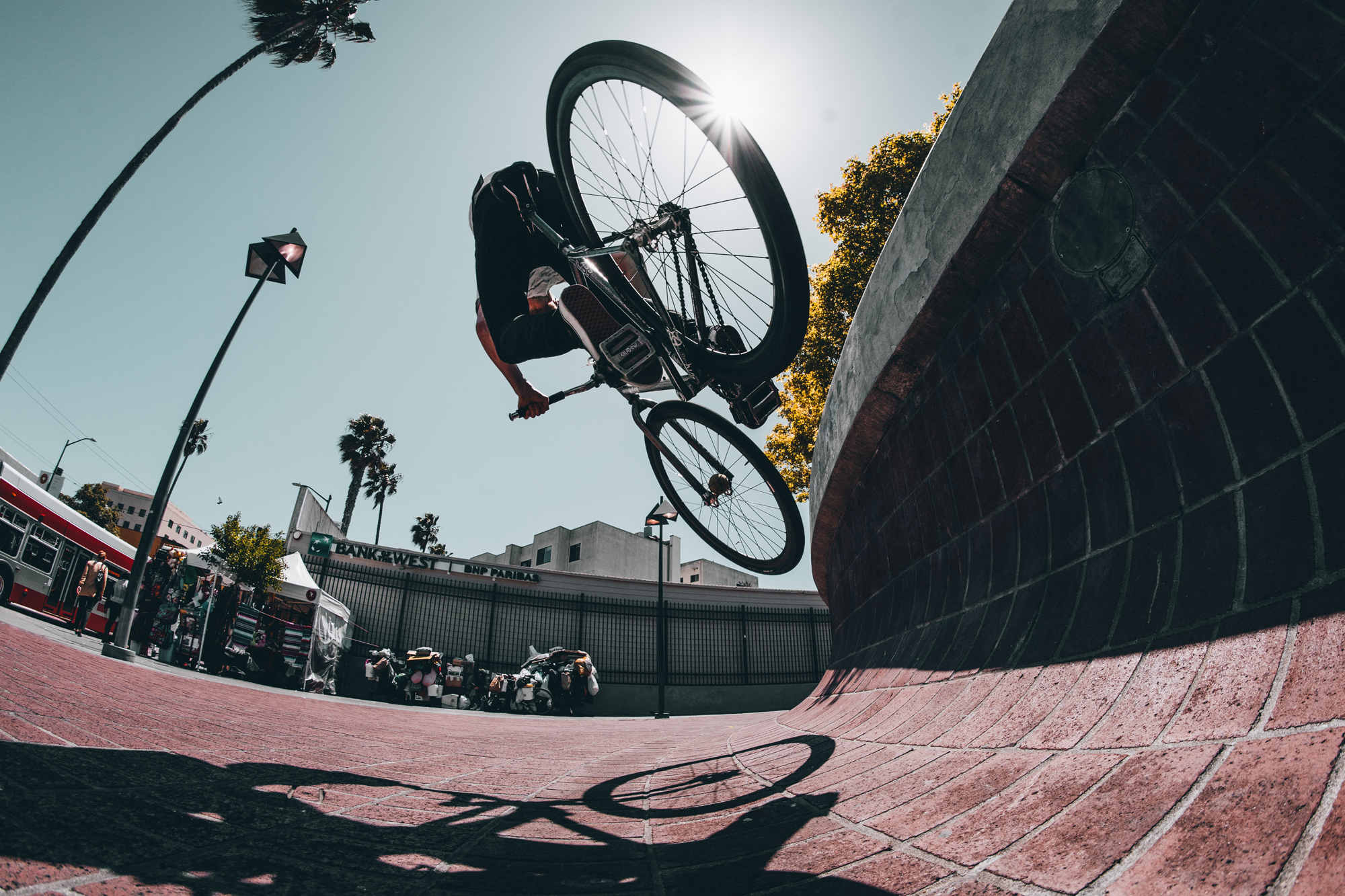 I’ll see if someone else can write something here. Until then I’ll just add some videos below and let my bike do the talking.

Earlier this year I had a few films playing at the Bicycle Film Festival, so I flew out to NYC to take part in the festivities. I was blessed enough to stay at both Terry B & JP Bevins houses while I was there. Shout out to Ed Wonka and JP for helping me shoot this little video, and the homie Jeff Osborn for making the soundtrack.

Steel is real. I’ve been riding the MASH Steel frame for a couple of years now and it’s my every day, all in one, dream machine. I’ve traveled the world with this bike, logged thousands of miles on it, and have used it in every way imaginable. It’s by far the most versatile bike I’ve ever ridden and continues to put a smile on my face every time I get on that saddle.

Summer 2017 in Portland Oregon. Most of this footage was shot during the filming of the “Still Pourland” video and is featured in it, but some of it isn’t, so here’s a remix. There will be a premiere for it in SF on 09.01.2018, otherwise you can pre-order it and wait until the 4th for it to ship. Until then, enjoy this.

Fixed Gear Freestyle has done a lot for me over the years and it still continues to give. Good times, chill vibes and an endless reason to explore new places. This video was filmed in the first few months of 2017 back when I still lived in San Francisco. Shout out to the homies Mike, Jaoa & Ramon for going out and filming. Shooting these things is always a team sport.

Quick little jammer from my second day on the new MASHSF Steel Frame. I’ve been riding the frame for about a week now and I can already feel this new found sense of confidence being back on a steel build. The homies Ramon & Devin shot these clips of me breaking in the new bike on our way back to the office after a long and exciting day of work. I shot two other videos for Chrome Industries that day and am super excited to see them come out later next month. Keep your eyes peeled, and until then enjoy this video.

Today marks the 2 year anniversary of Word Is Bond. In celebration of this milestone we’ve taken the time to uploaded the final section of the video. It’s hard to believe so much time has passed since we first released it back in 2014. Shout out to TURF for bringing this all together and to everyone who has ever ridden FGFS. The community is what will always make this scene great. Sit back, relax and enjoy the show.