15 Shots. Recently Mike T Schmitt made me aware of a thing called “sprocket photography. Basically shooting full bleed on rolls of 35mm. I already had a medium format camera, my Hasselblad 503CX, but had to order a 35mm adapter to shoot on that 120mm camera. The results were what you see both above and below. This made me remember why I love shooting film in the first place.

Out of a roll of 36 exposures I was able to get 15 shots. These are them. Every last one of them. Again why I love shooting film. Instead of capturing a thousand photos, then coming home and having to sort through everything, you shoot one shot. The shot. Then move on to the next one. It’s incredibly liberating not knowing if you got what you wanted. If it was captured correctly, exposed correctly, in focus, out of focus. It quickly becomes more about the act of doing, than the end result. But when the end result looks like this, who can argue that only shooting 15 shots is such a terrible idea. Haha. I’m sure there are tons of apps out there that try to imitate this effect, but you can’t beat the real feel of film. Riders: Johnathan Ball, Deacon Wong, Marco Marquez, Oscar Lopez 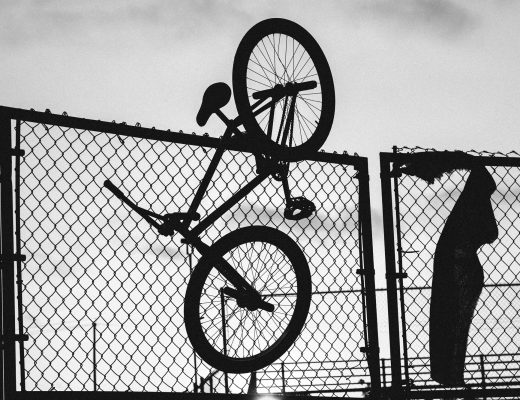 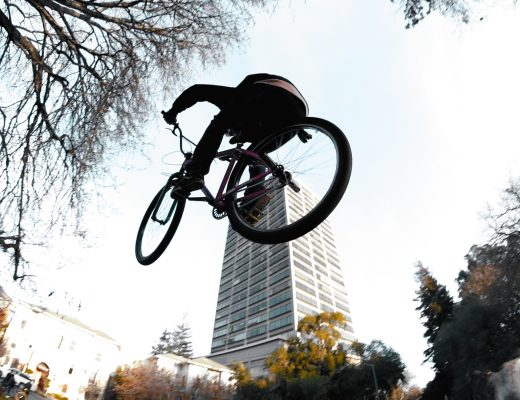