Cities within cities. LA is like that I guess. Century City is in between Hollywood & Santa Monica, but it’s basically a ghost town on the weekends. I met up with Marco Marquez there to stack some clips for a video we’ve been working on. The so called “city” is really only a 3-4 block radius. So after we got kicked out of the first spot it was hard to avoid being back in front of the same building dealing with the same security guard… Again, it’s a ghost town. Just us and security. A game as old as time.

A few clips, sand a couple heavy slams later we were back on the road. The only piece of concrete I guess we’re allowed to ride on. Haha. Marco did a couple surfs on our way to this cobble stone quarter pipe that I had spotted before. It’s mad bumpy and is a lot harder to ride than it looks. That being said, Marco still managed to boost up it a couple times for the photo. Keep your eyes peeled for the video part we just wrapped up and we’ll see you soon. This is Matt Reyes, signing off. 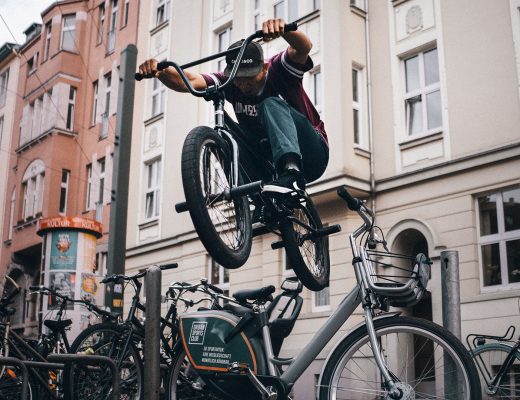 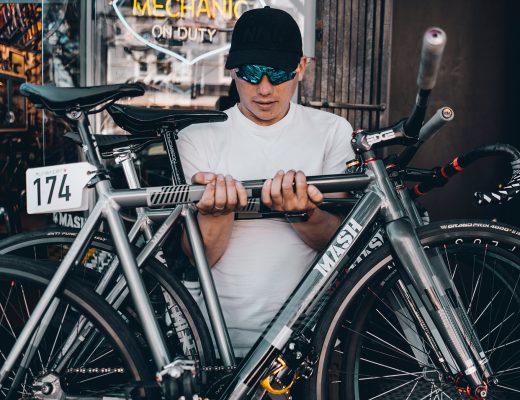