I met up with Johnathan Ball in downtown Los Angeles and filmed this with him in a couple hours. JBALL has been riding fixed gear for forever and all those year’s of riding FGFS makes it really fun to watch him wield a track bike. Just look at those bar spin combos and fish n chip rotations. We’ll have to get together and film with JBALL more often.

Shout out to the lvl. 9 homie JEF for making the soundtrack. 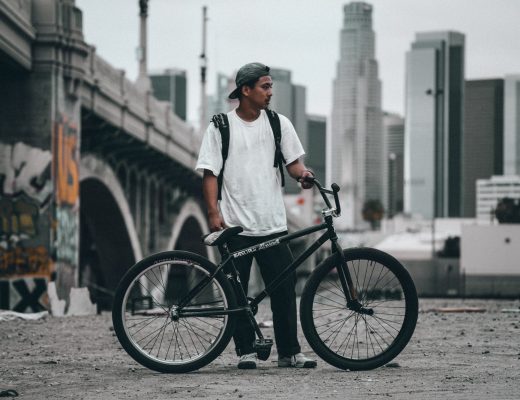 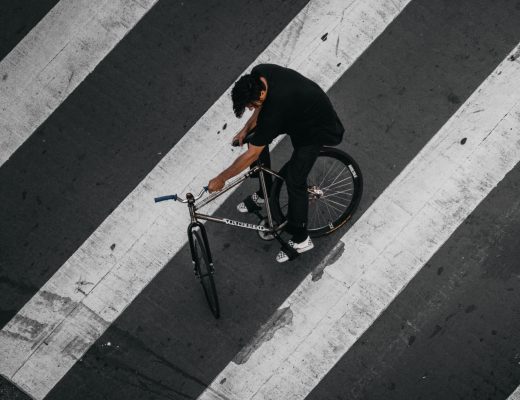