“Uhhm, okay.” – Tadashi Nakamura said those words a lot during his time with us. Mostly after we just finished coaxing him into going for a clip, but sometimes after we asked a complicated question. We have a lotta love for Tadashi. He stayed with us back when we used to live in the Tenderloin in SF. Check out that video HERE. That was a crazy house.

Anyways… Let’s get back to our time in Portland. After Jaoa left, Tadashi took over his room and rotated in giving us a chance to shoot this quick video before he flew back to Japan. Which I’m really glad we did and don’t know why we didn’t think to film more sooner. It’s amazing what we can do with only a handful of film days. Until next time my dude. ✌ 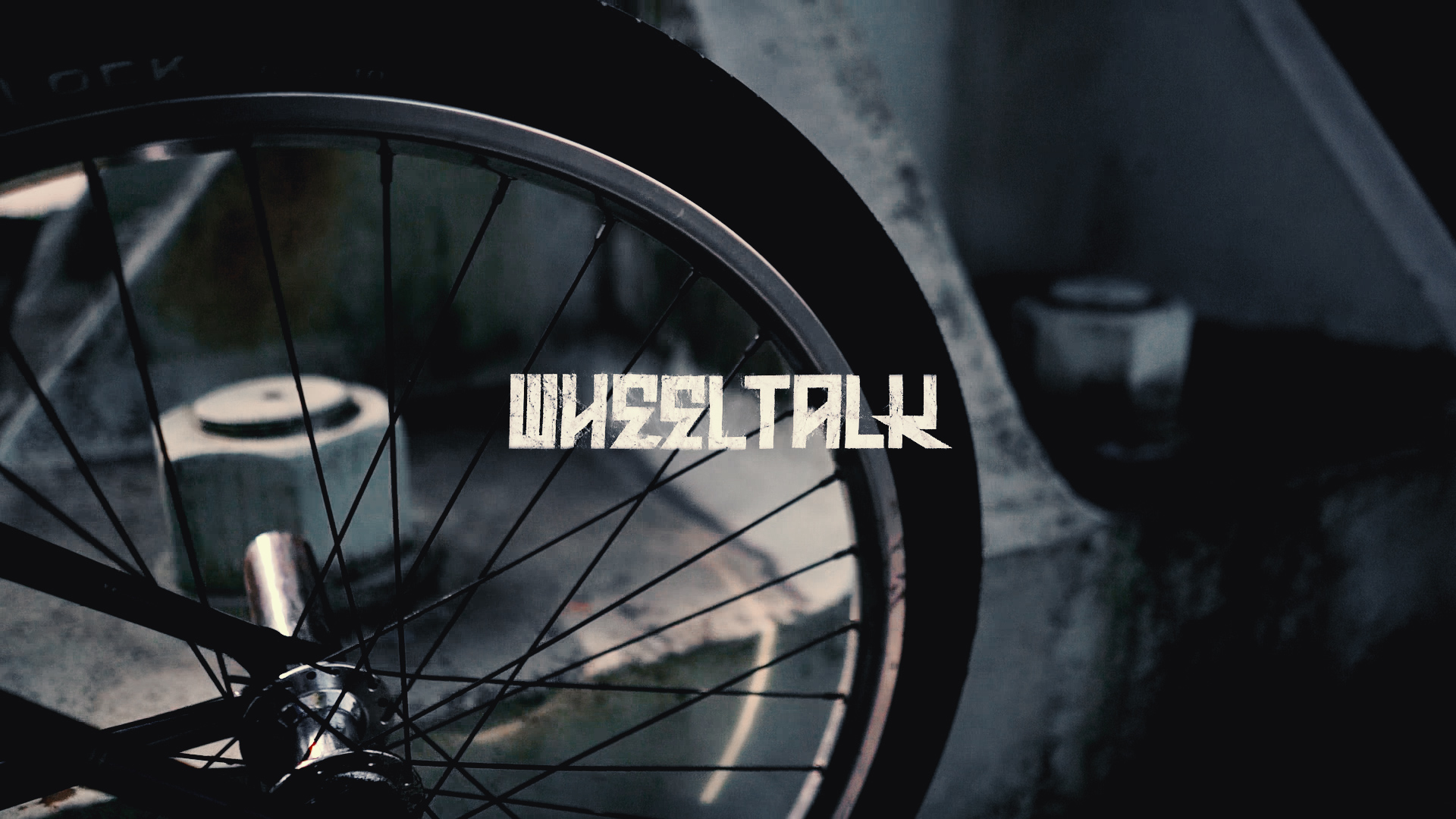 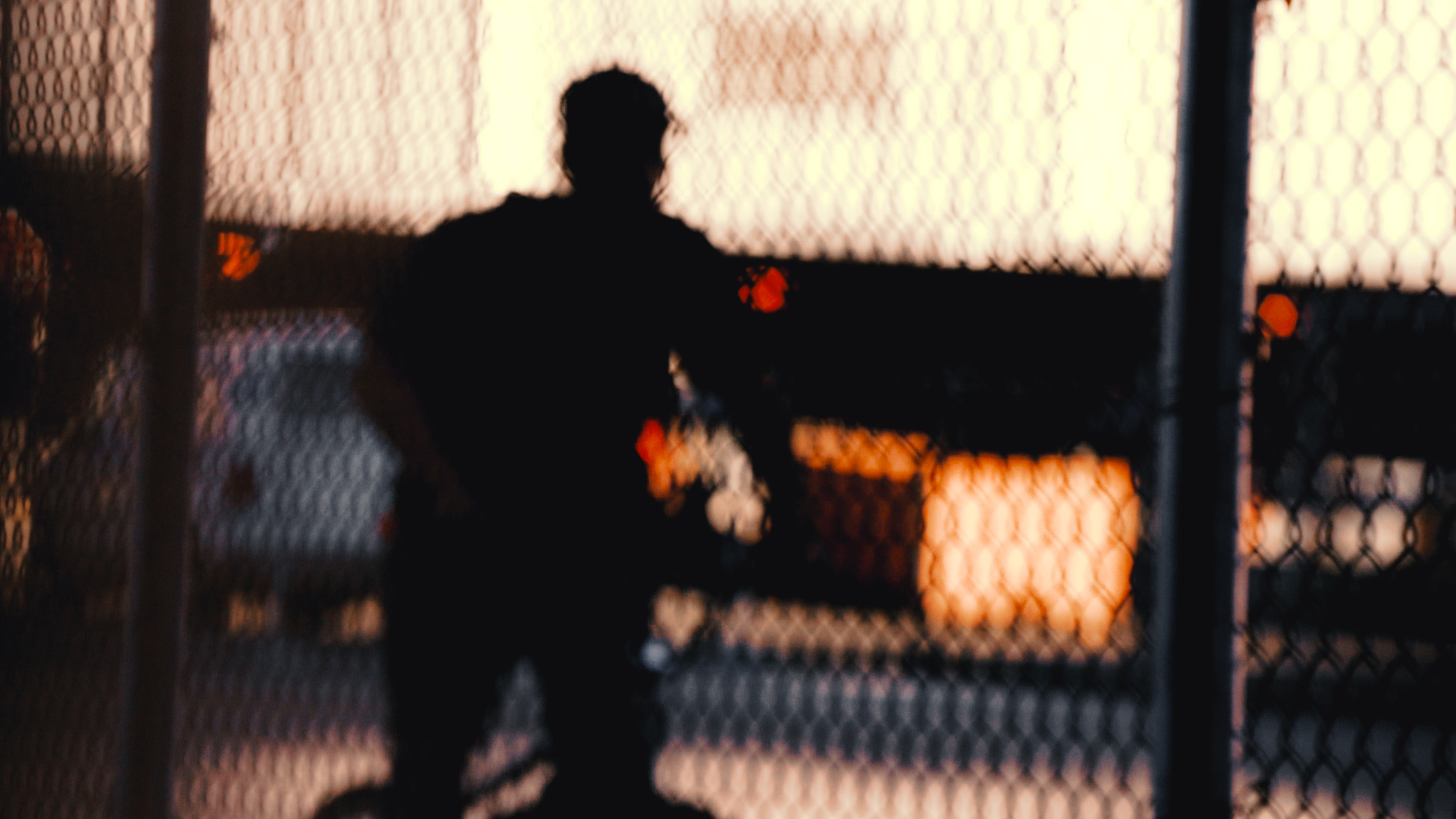 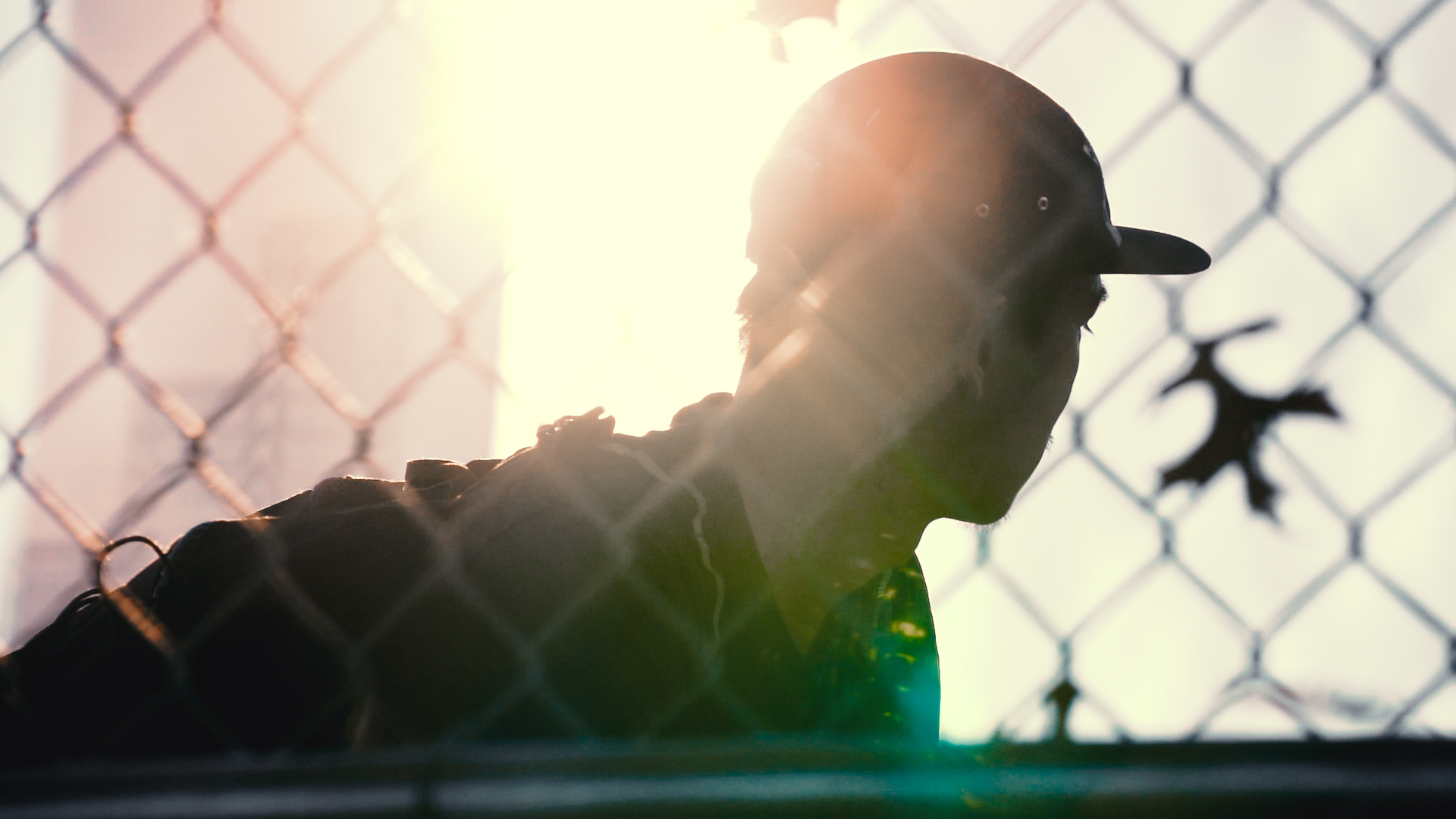 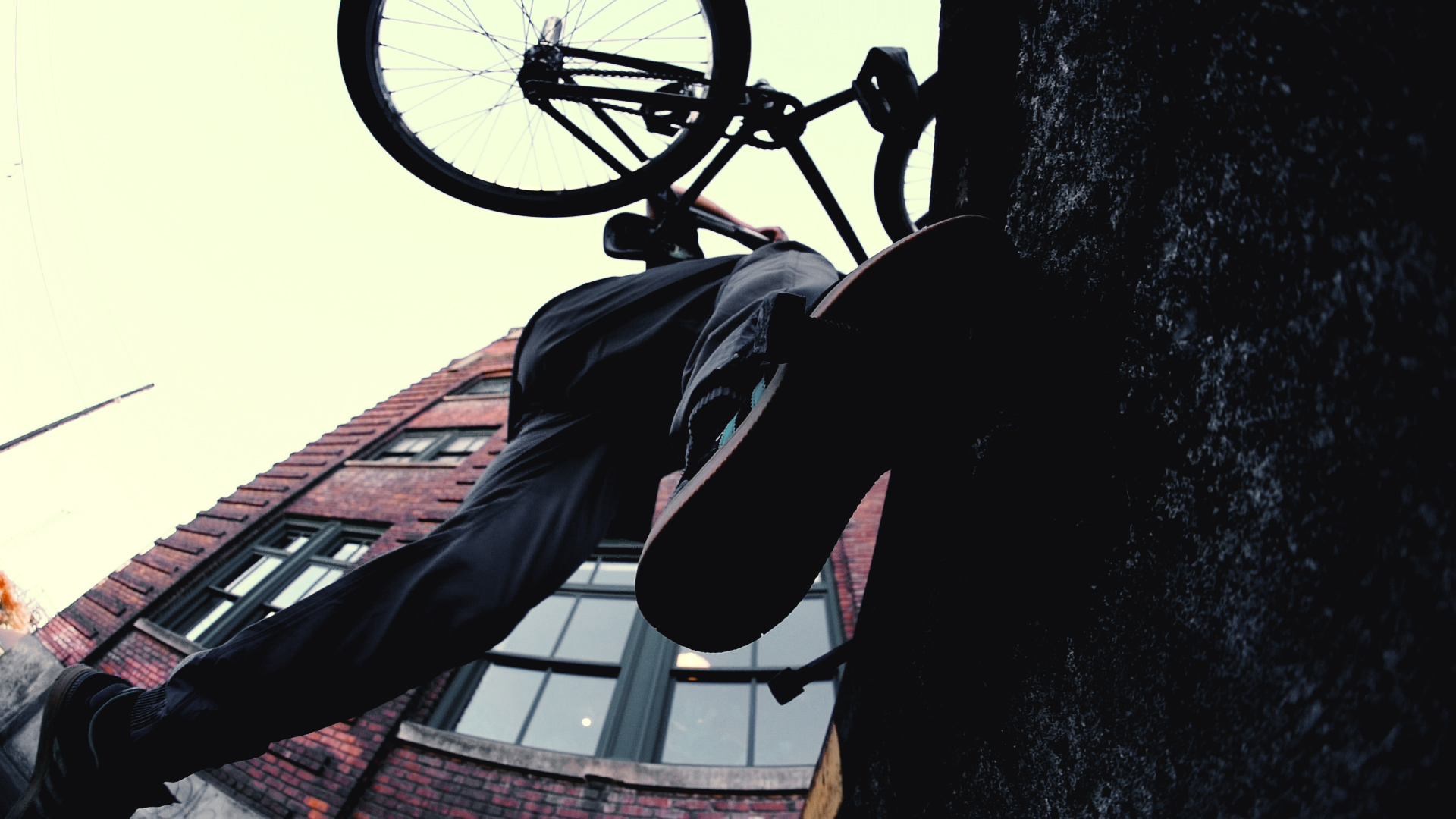 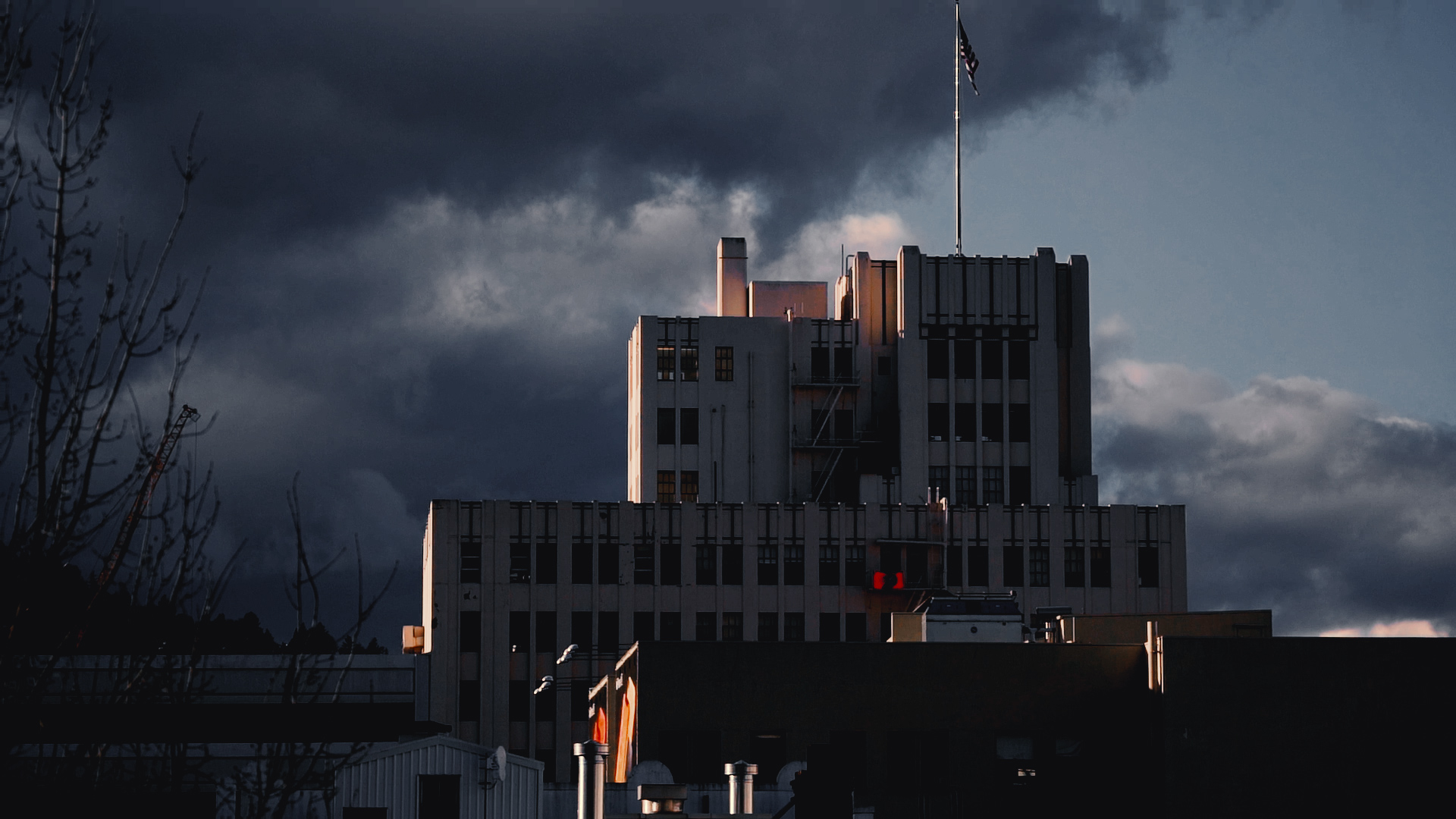 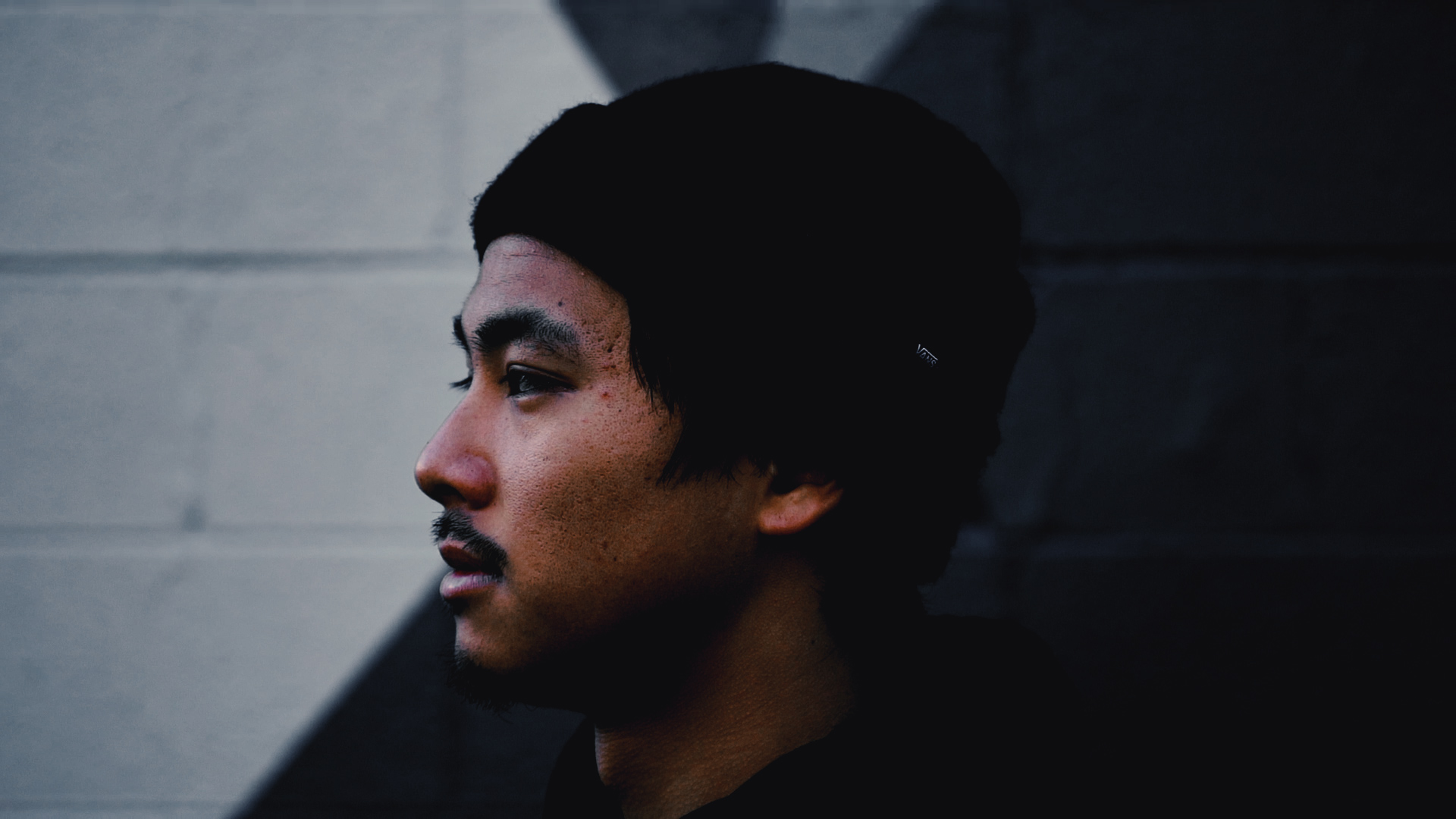 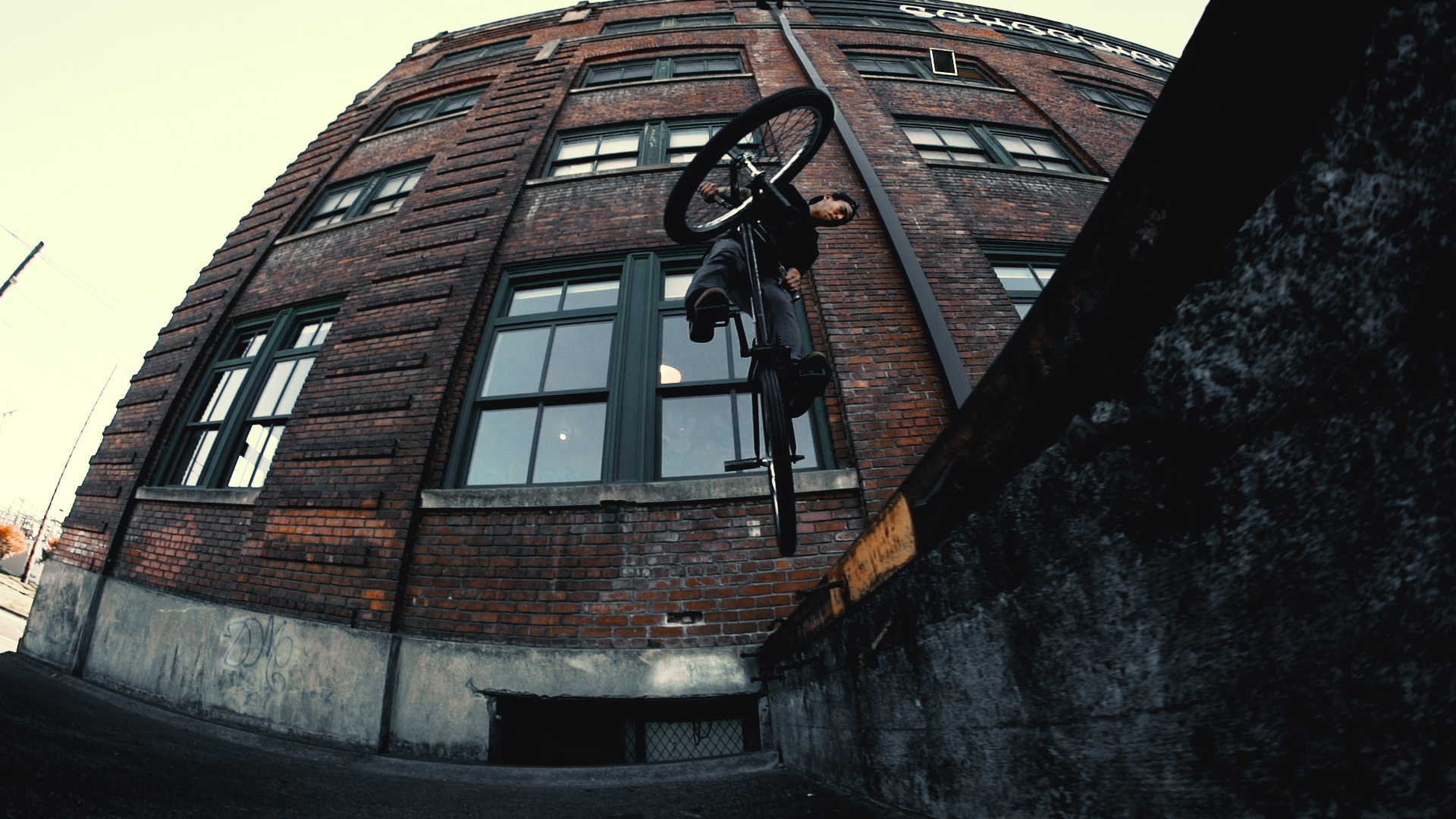 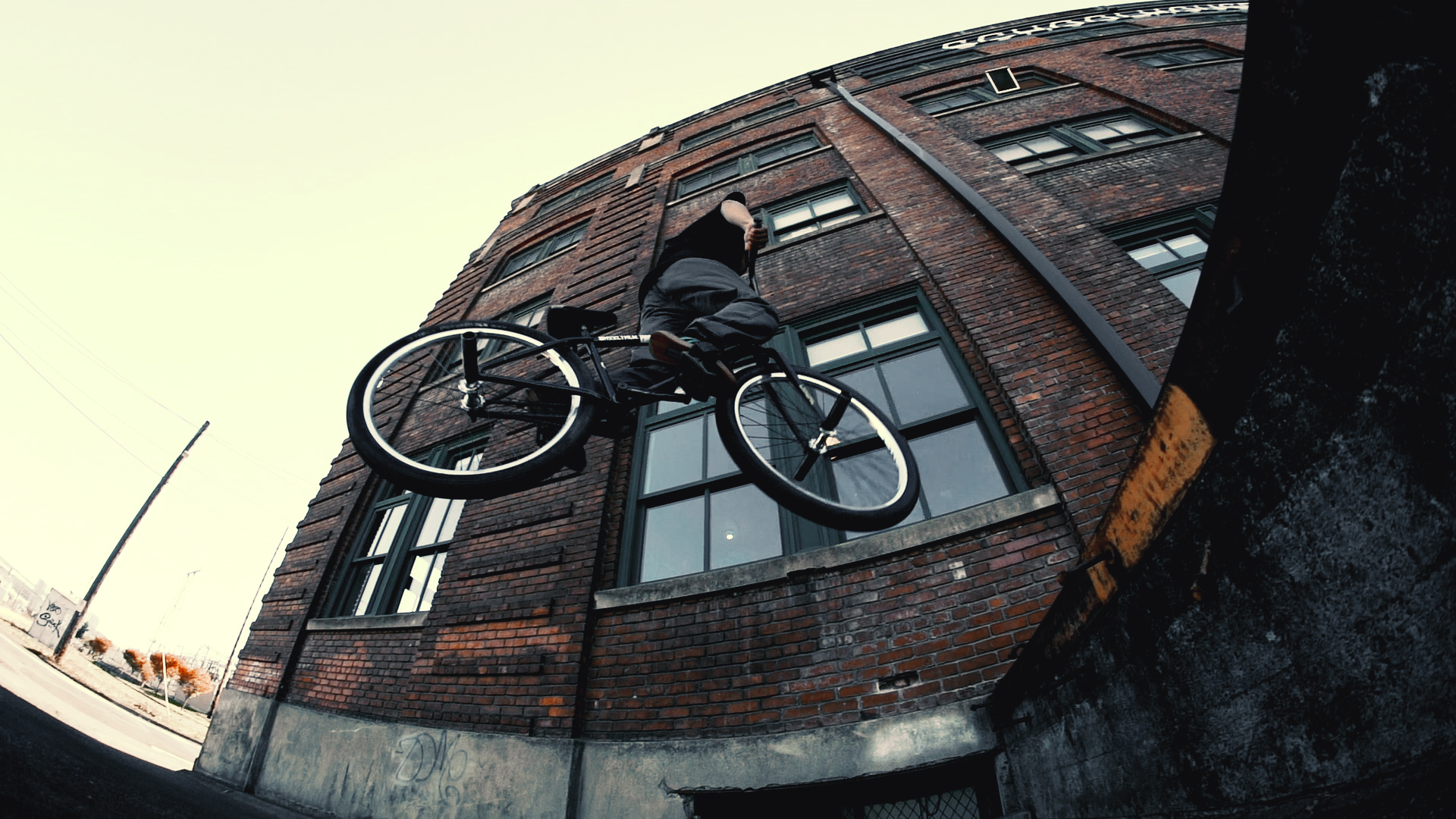 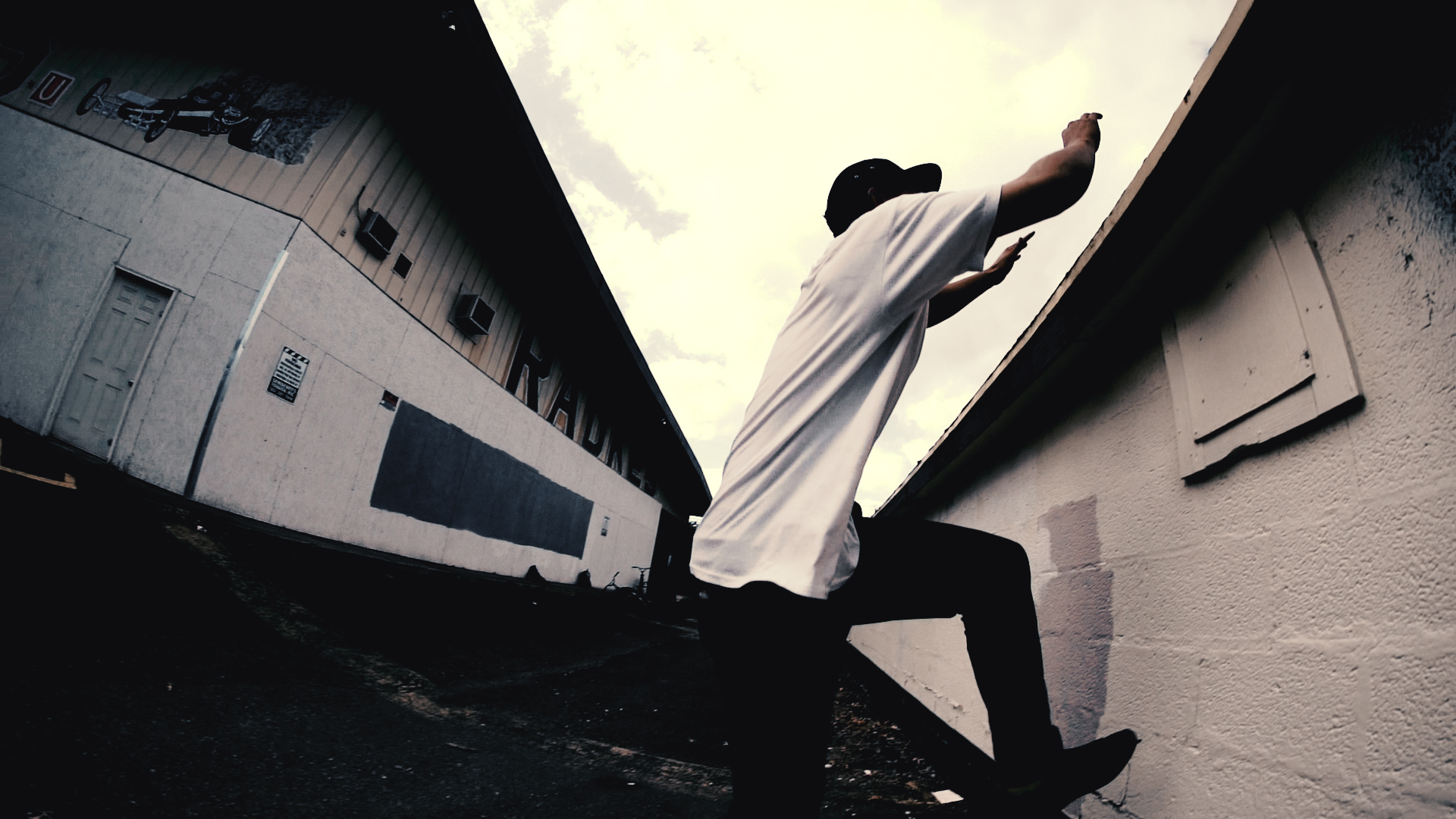 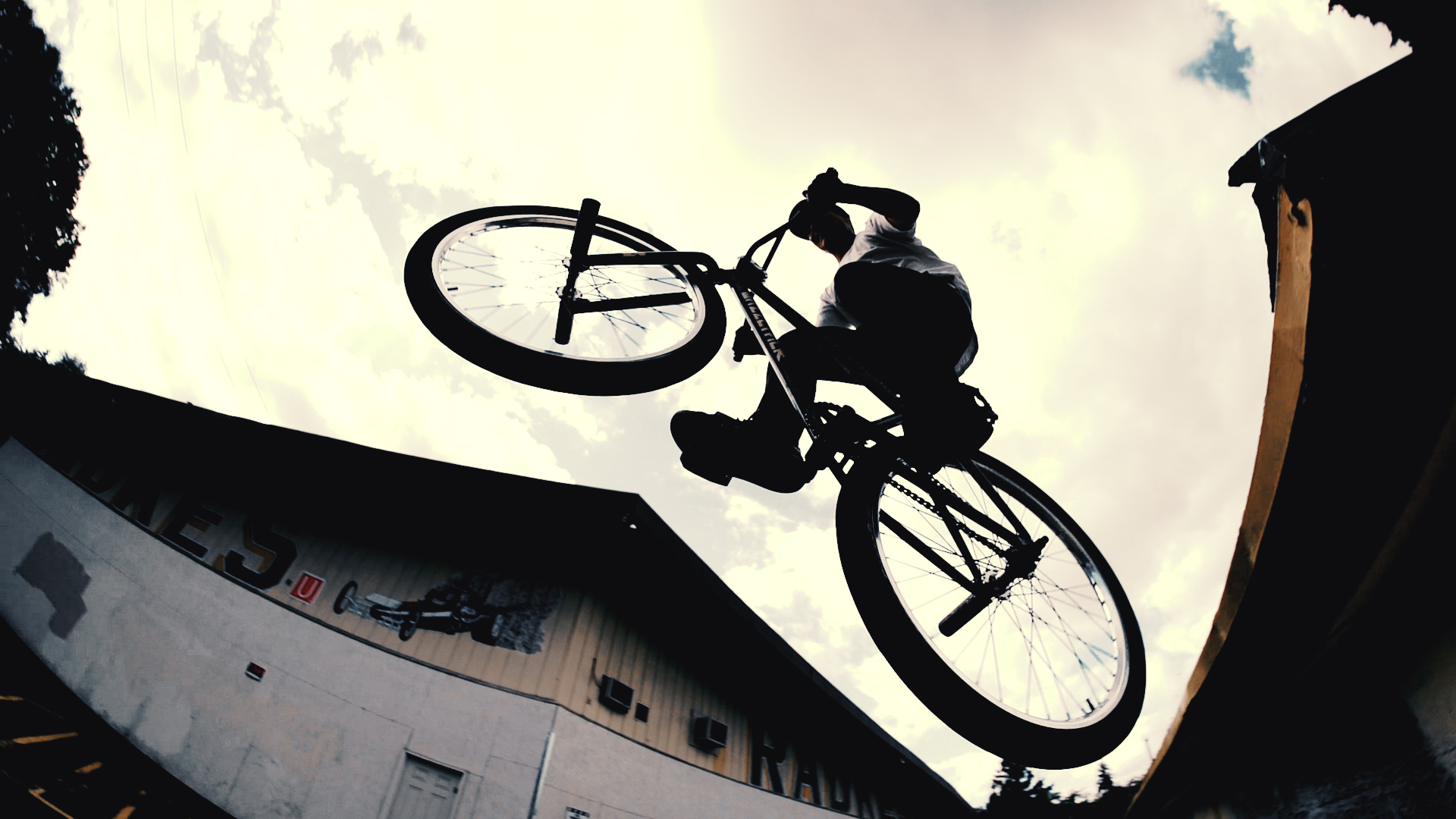 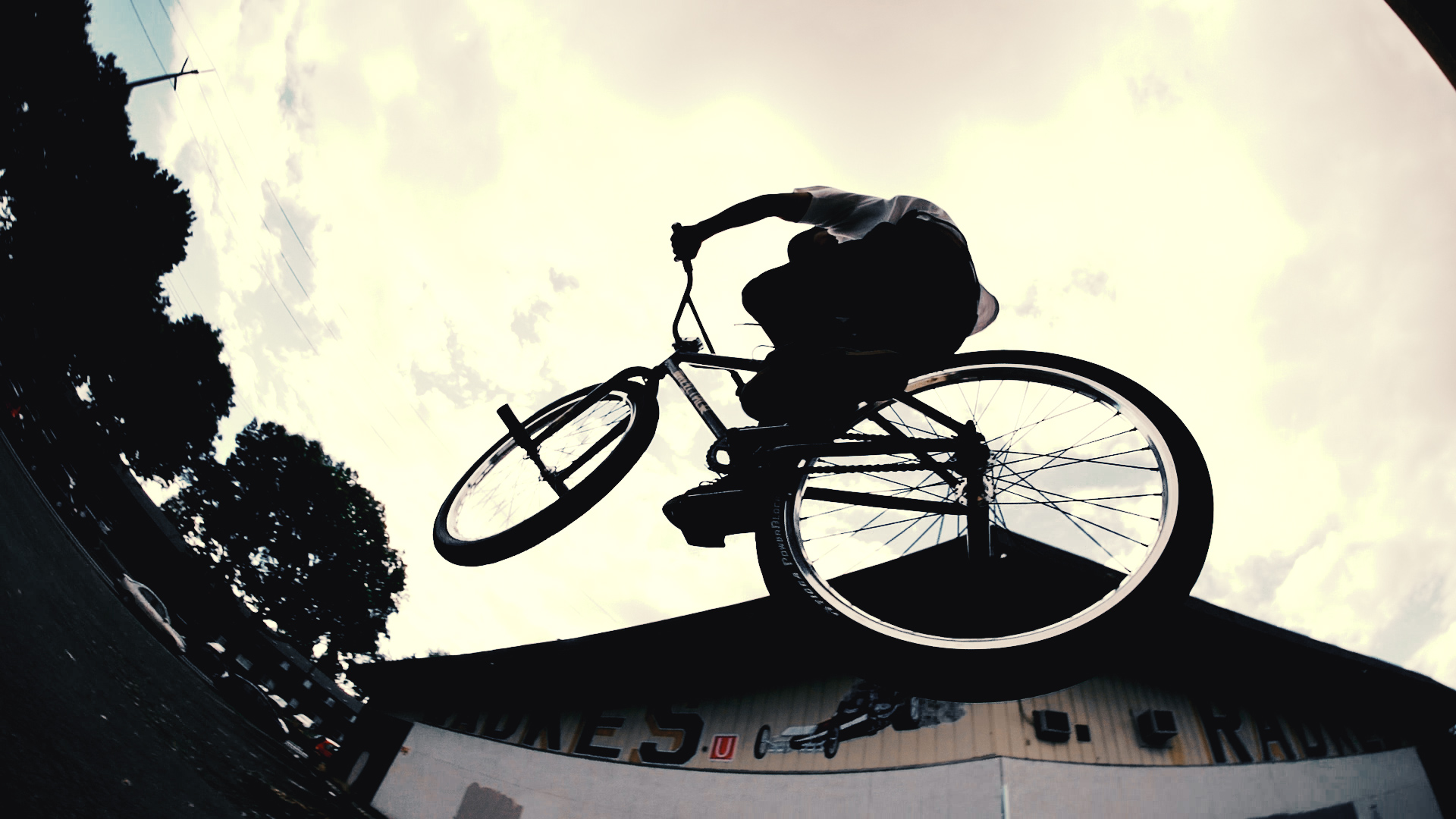 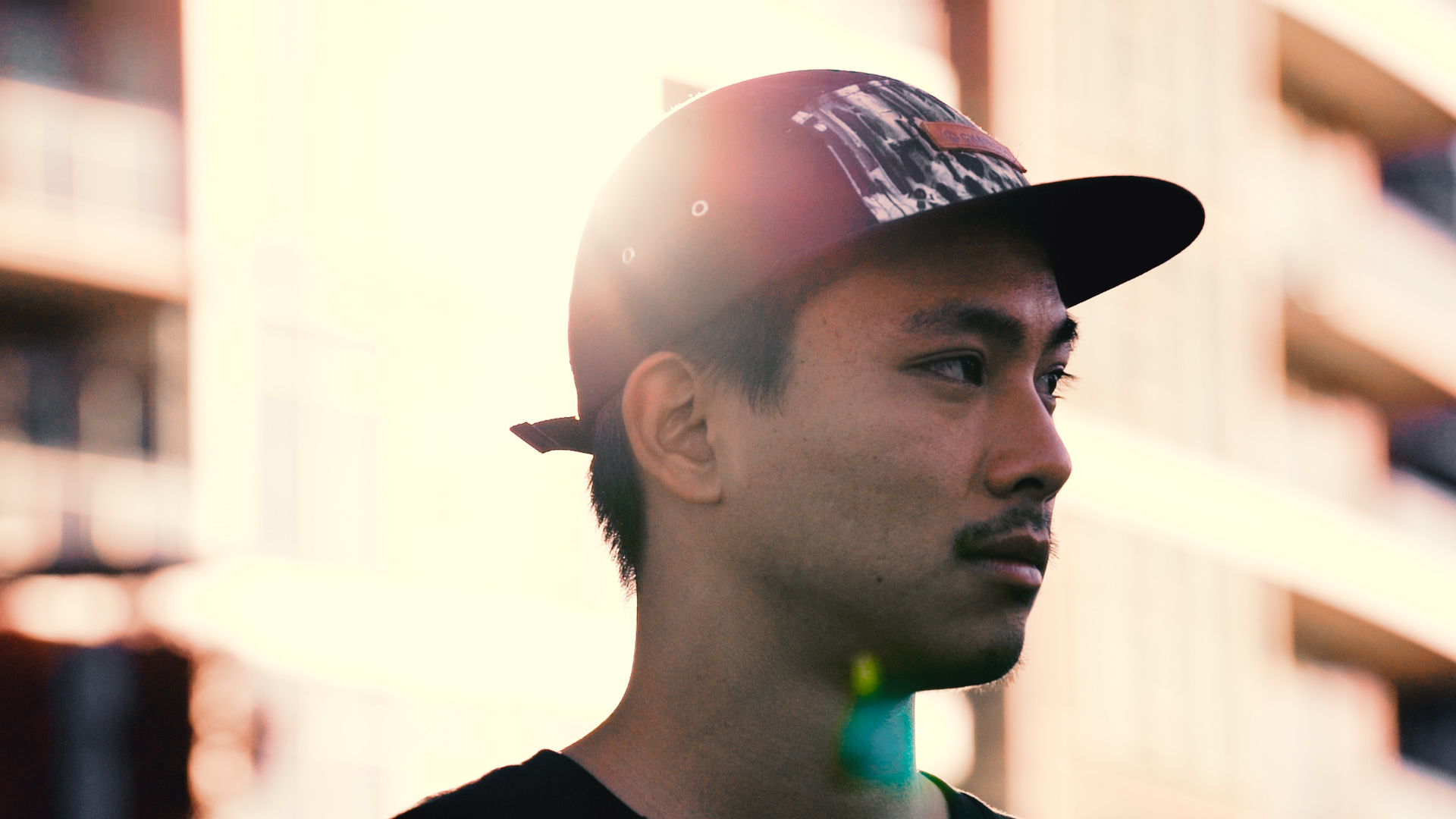 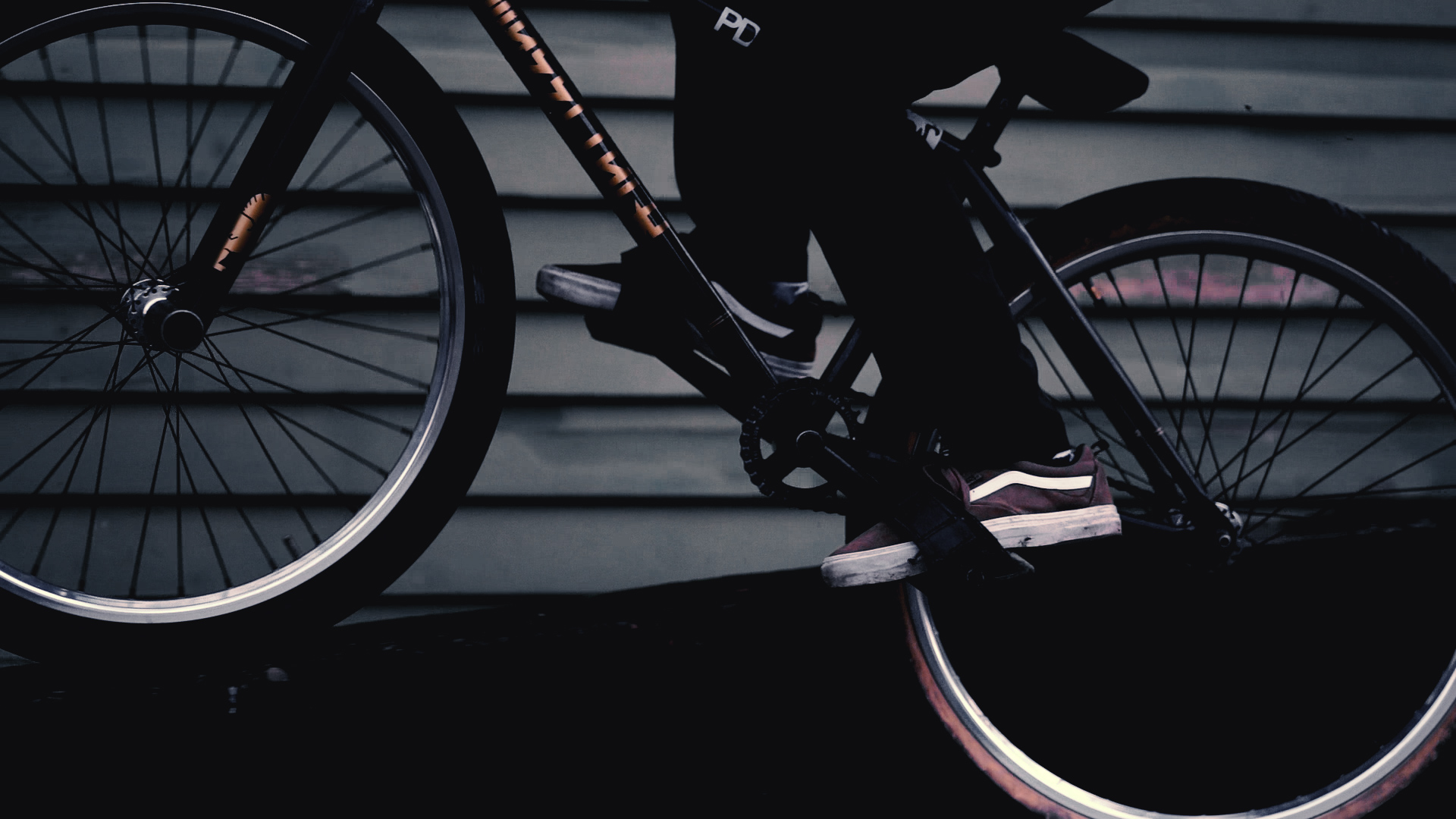 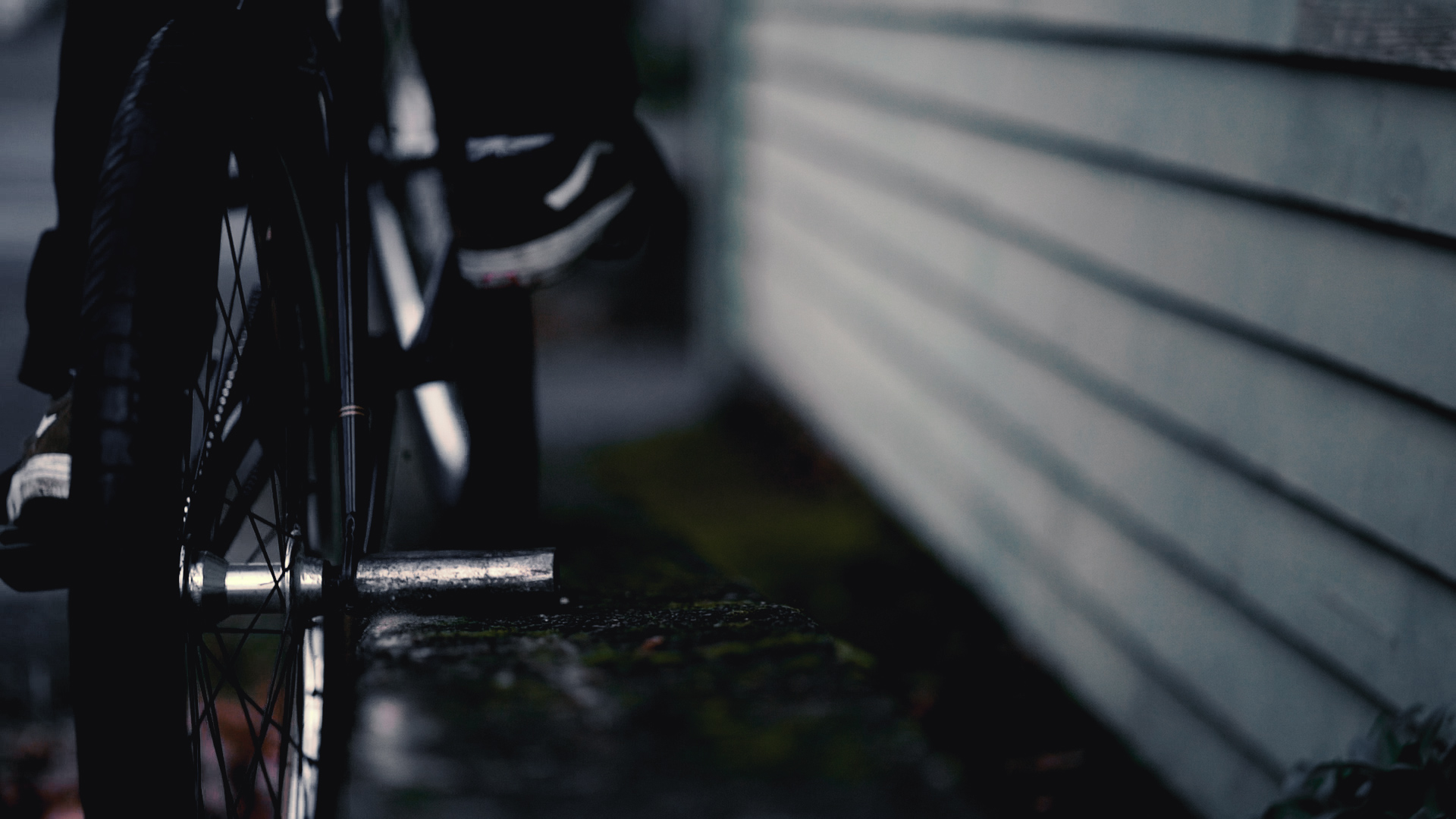 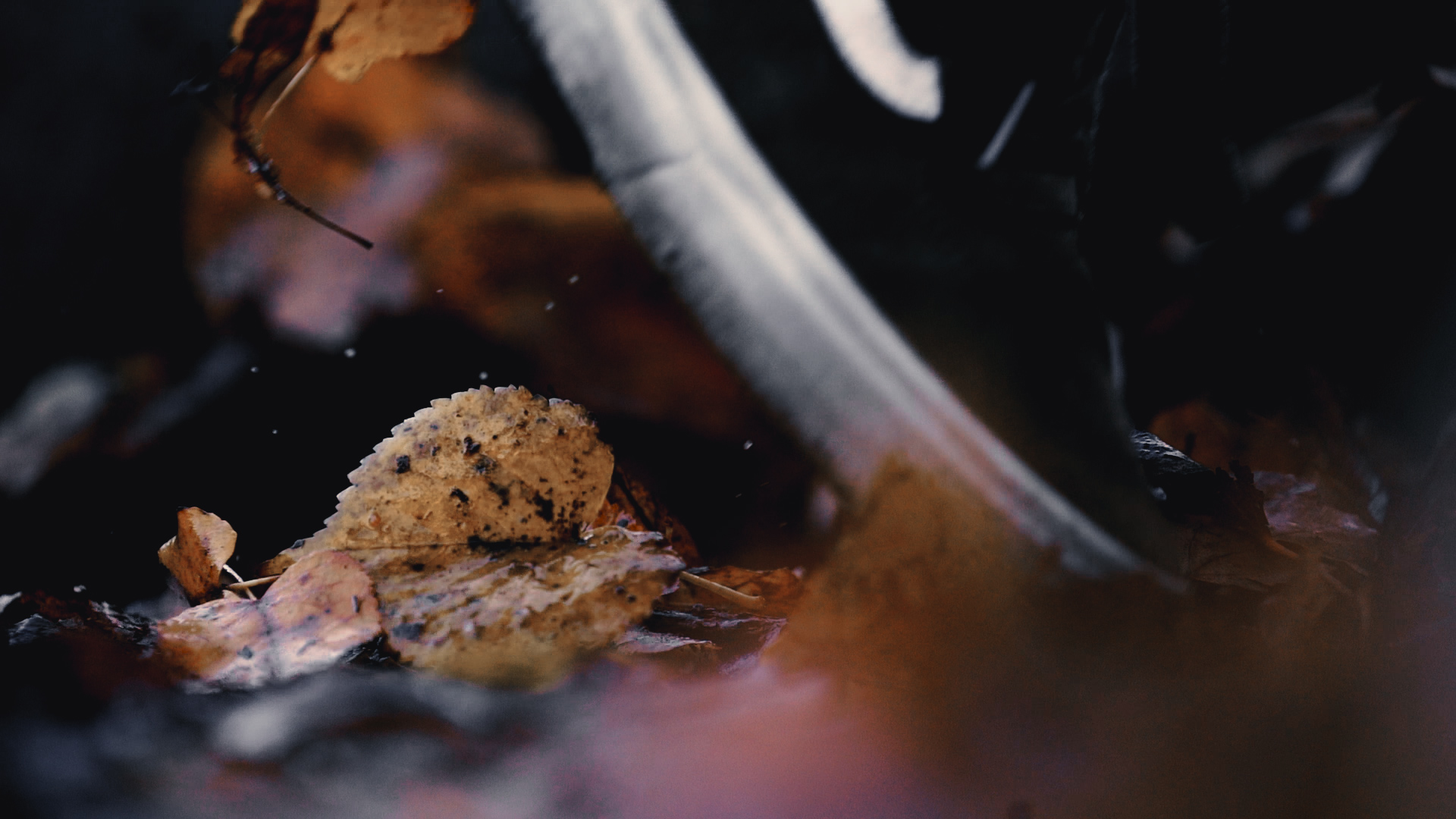 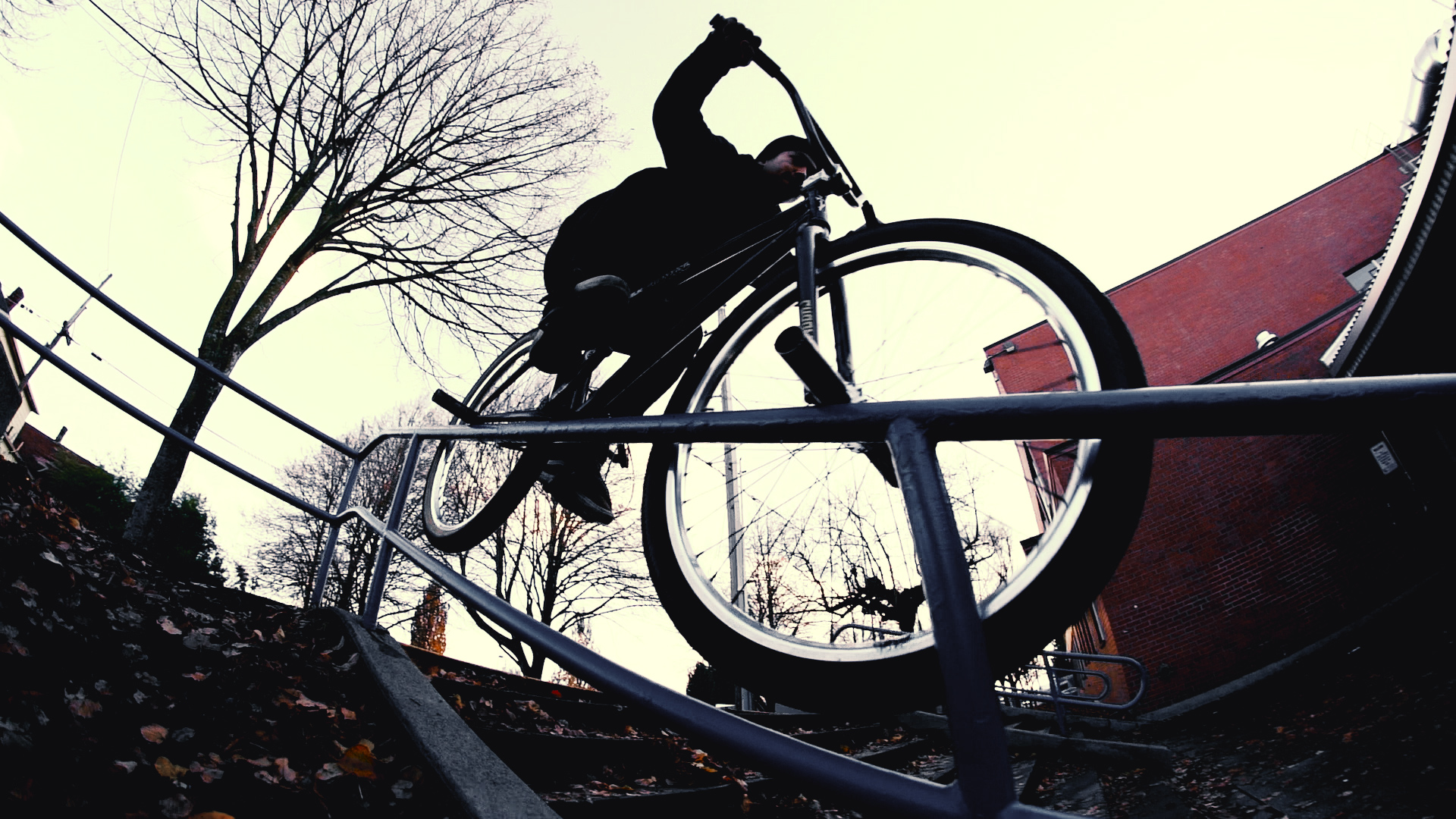 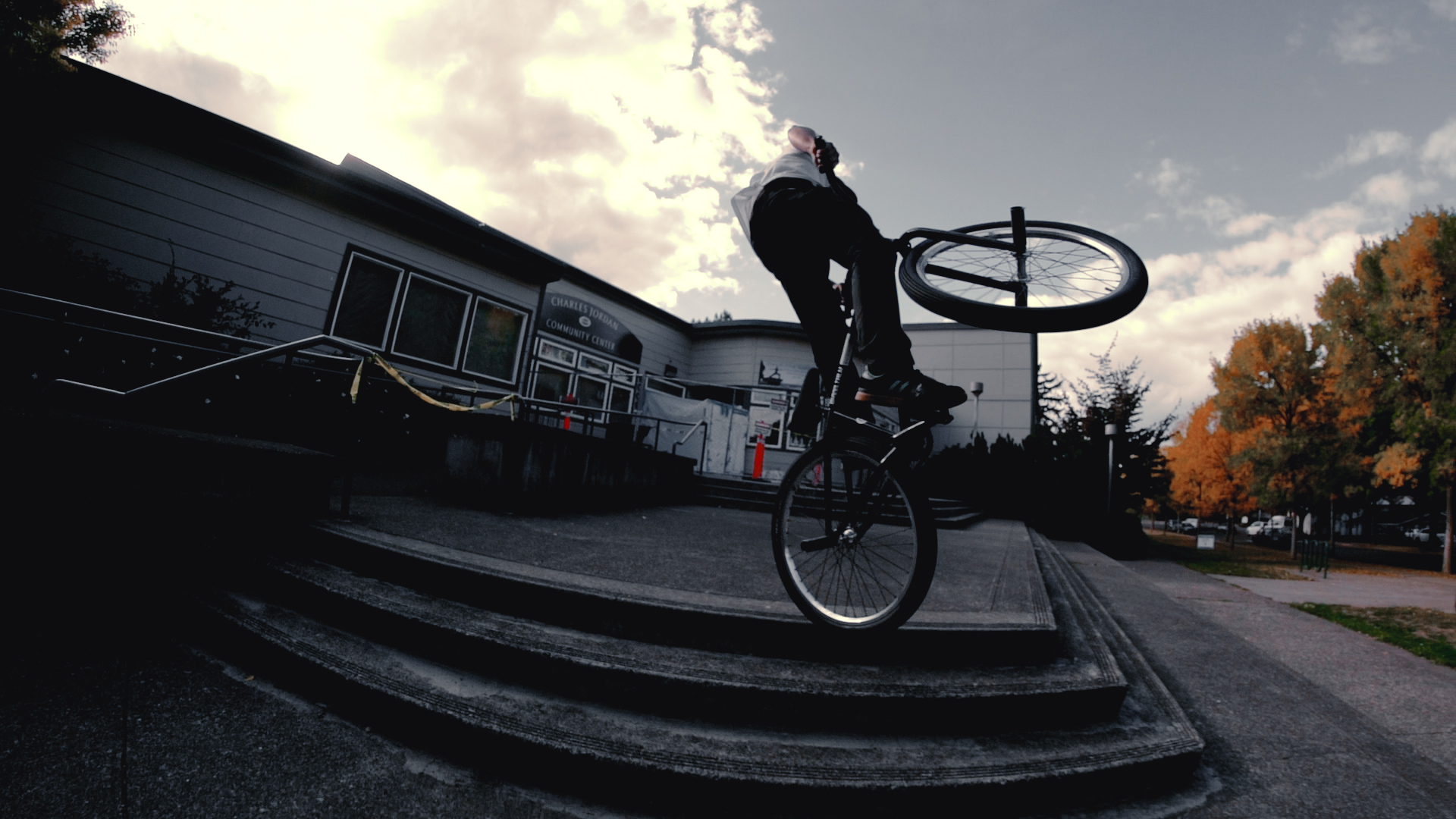 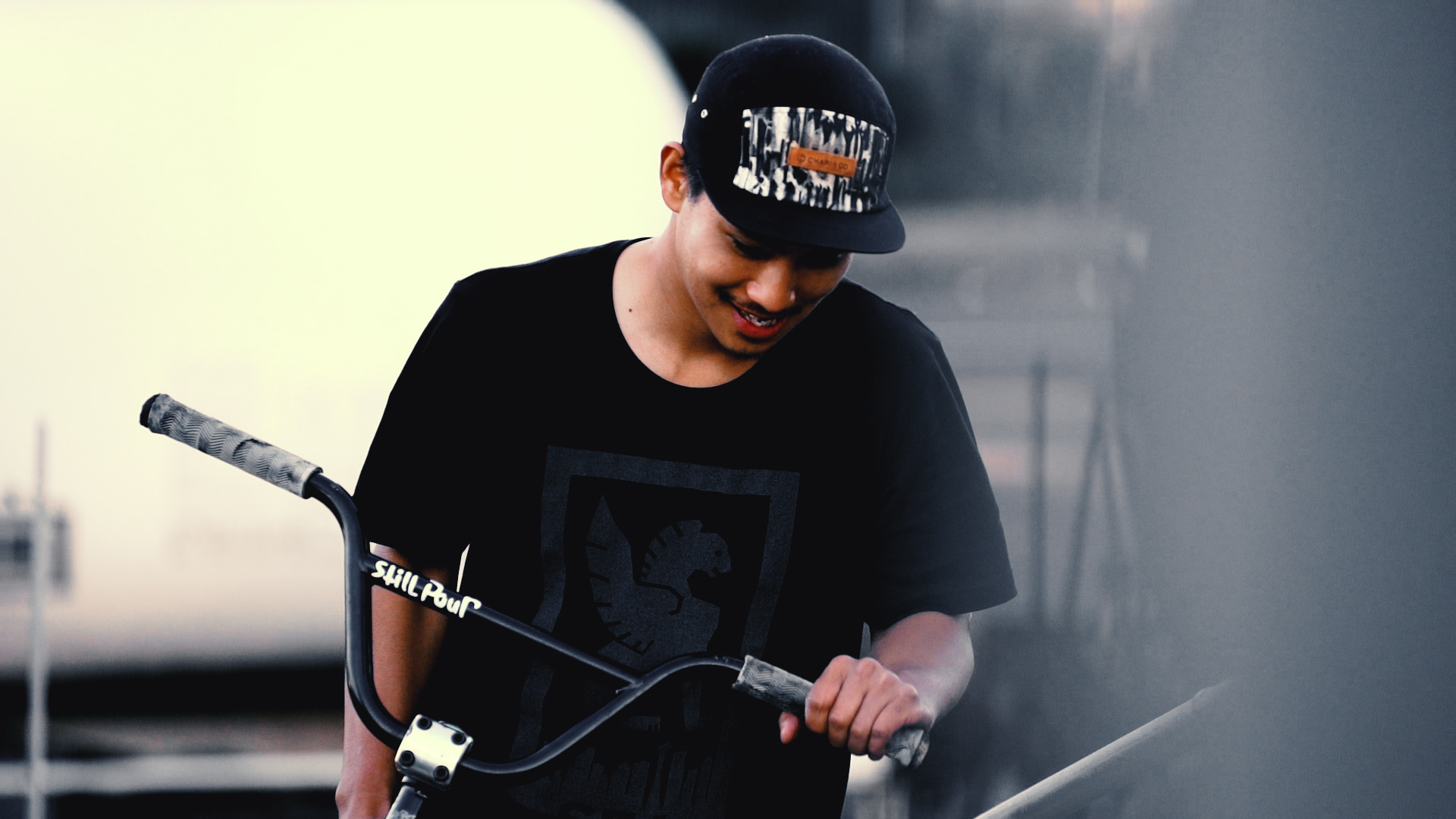 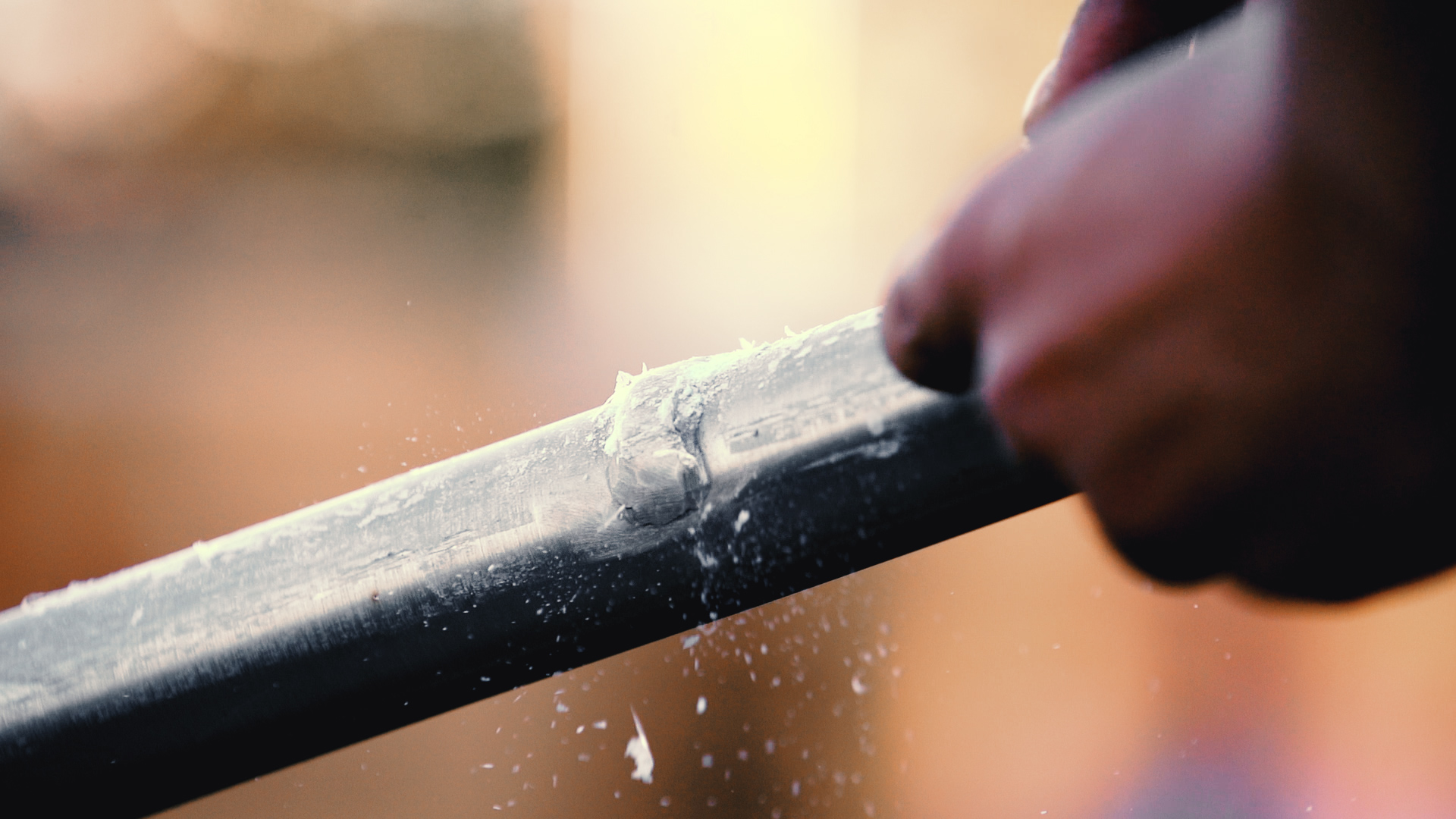 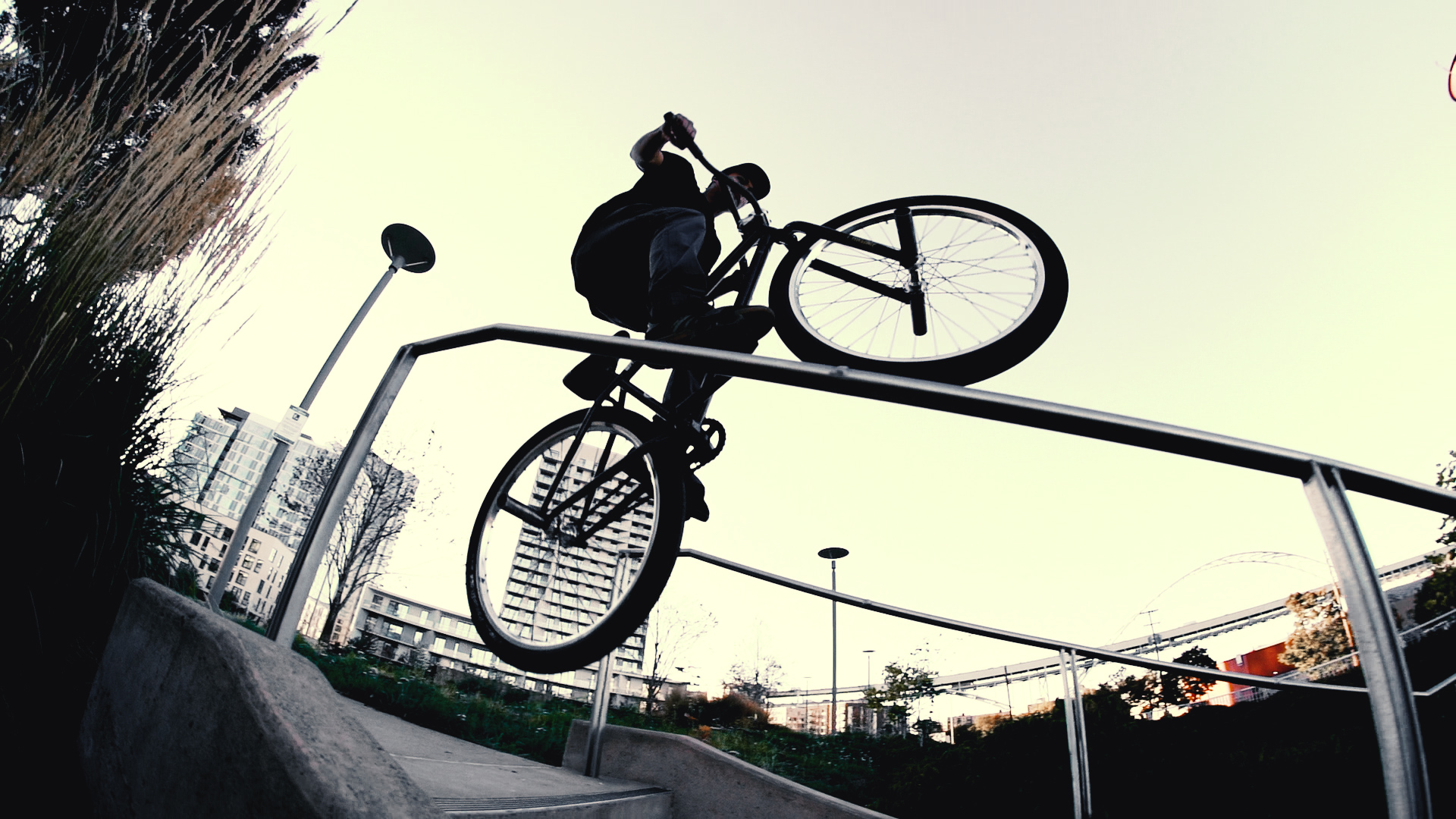 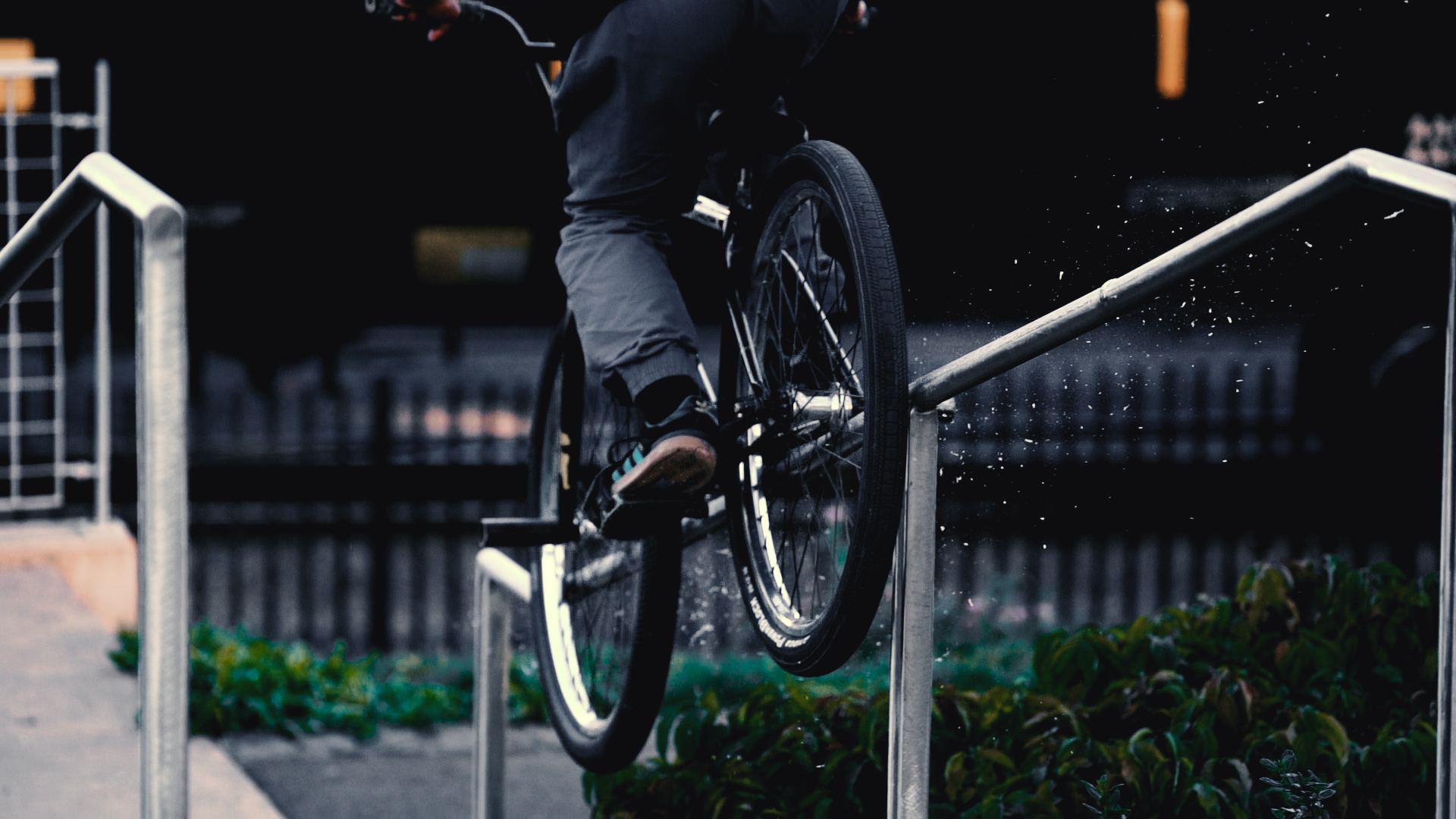 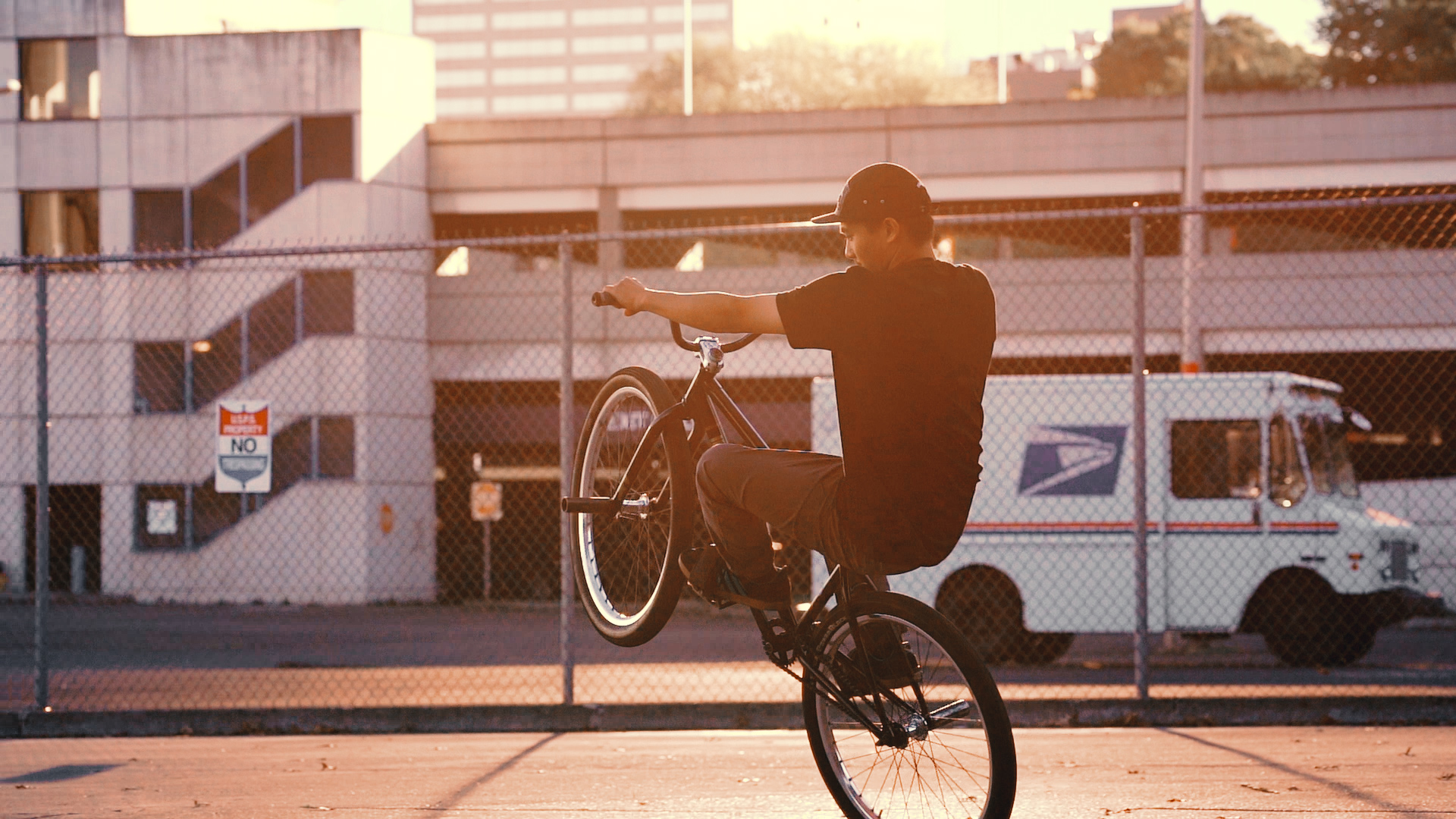 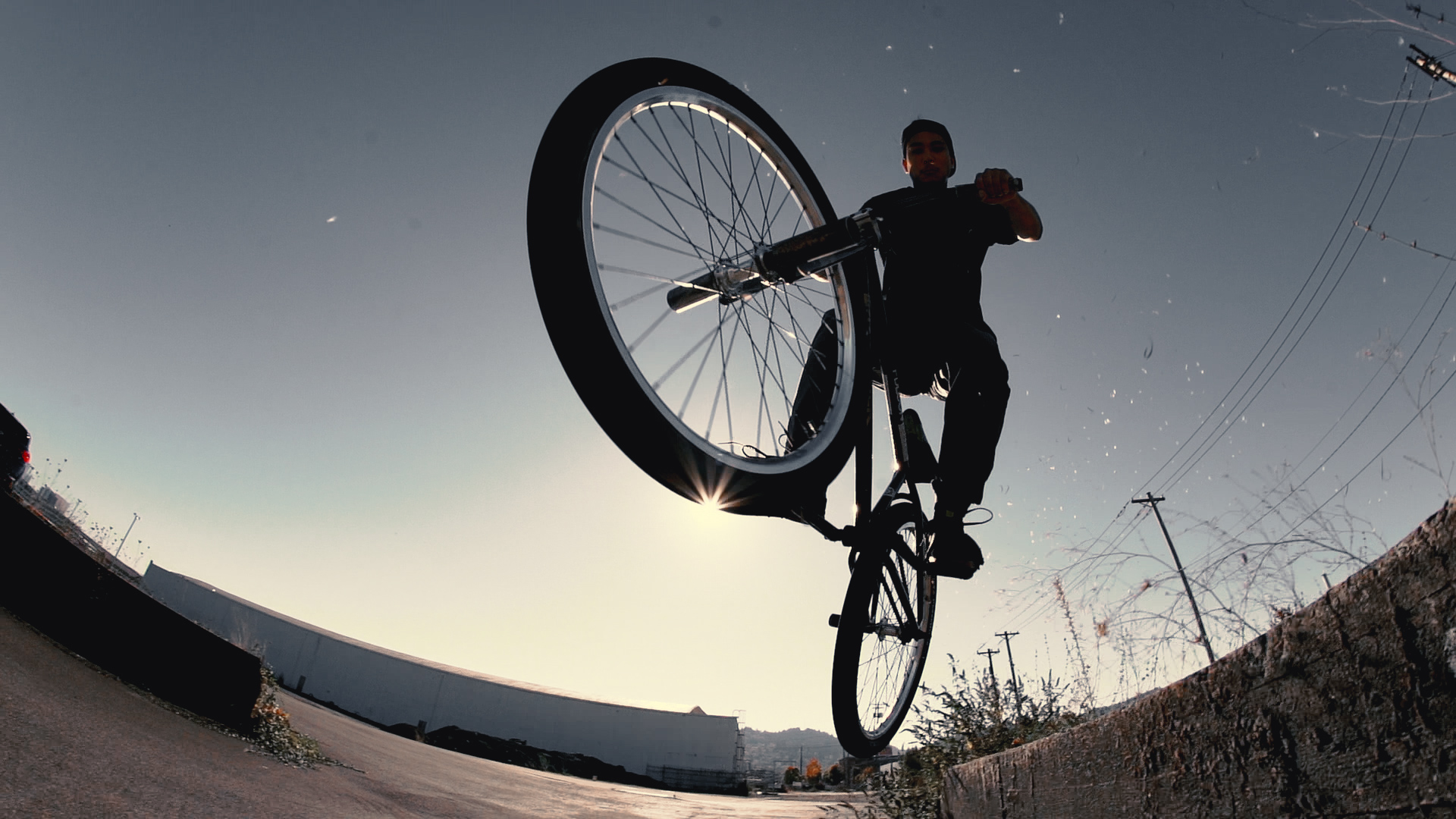 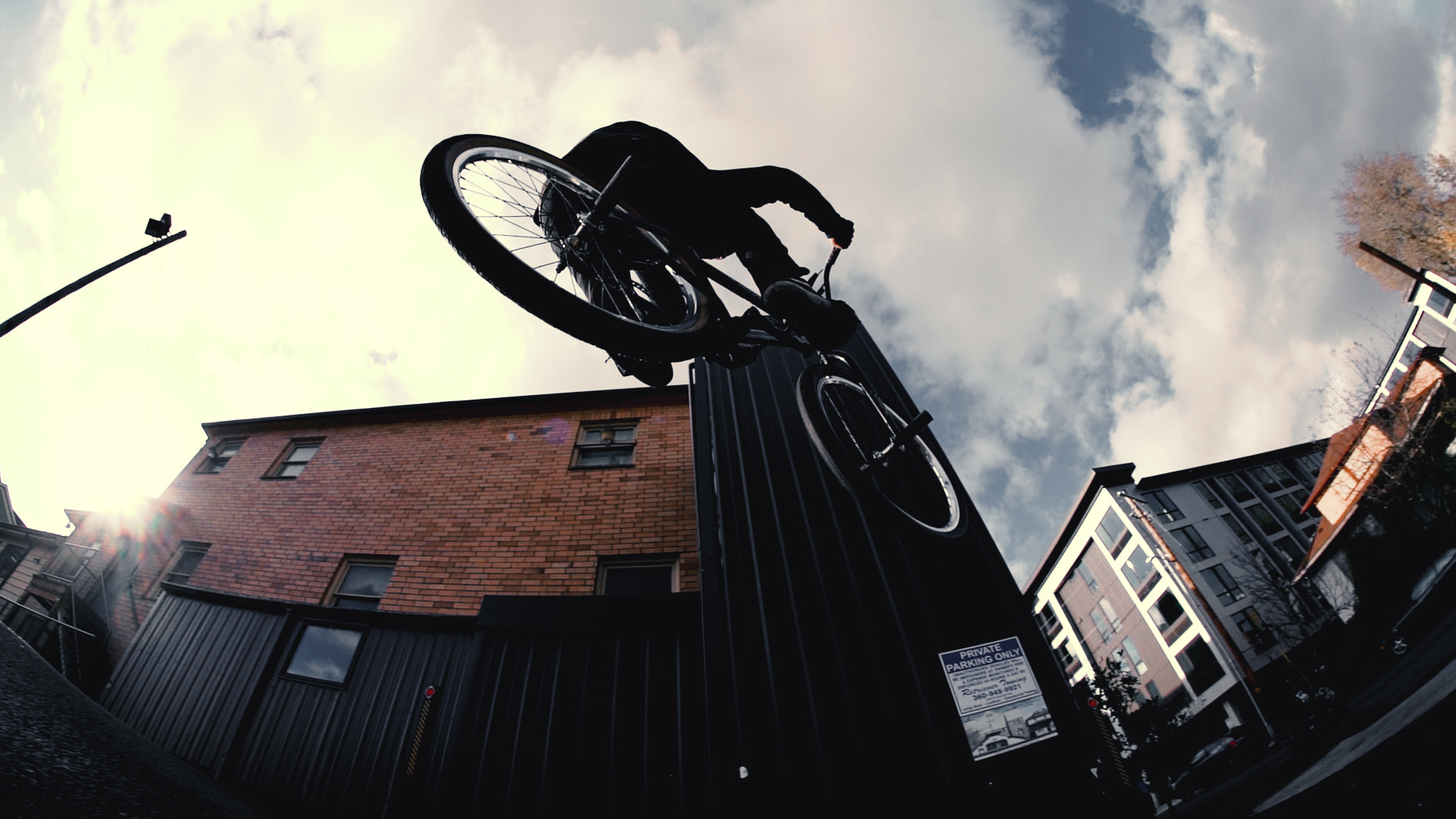 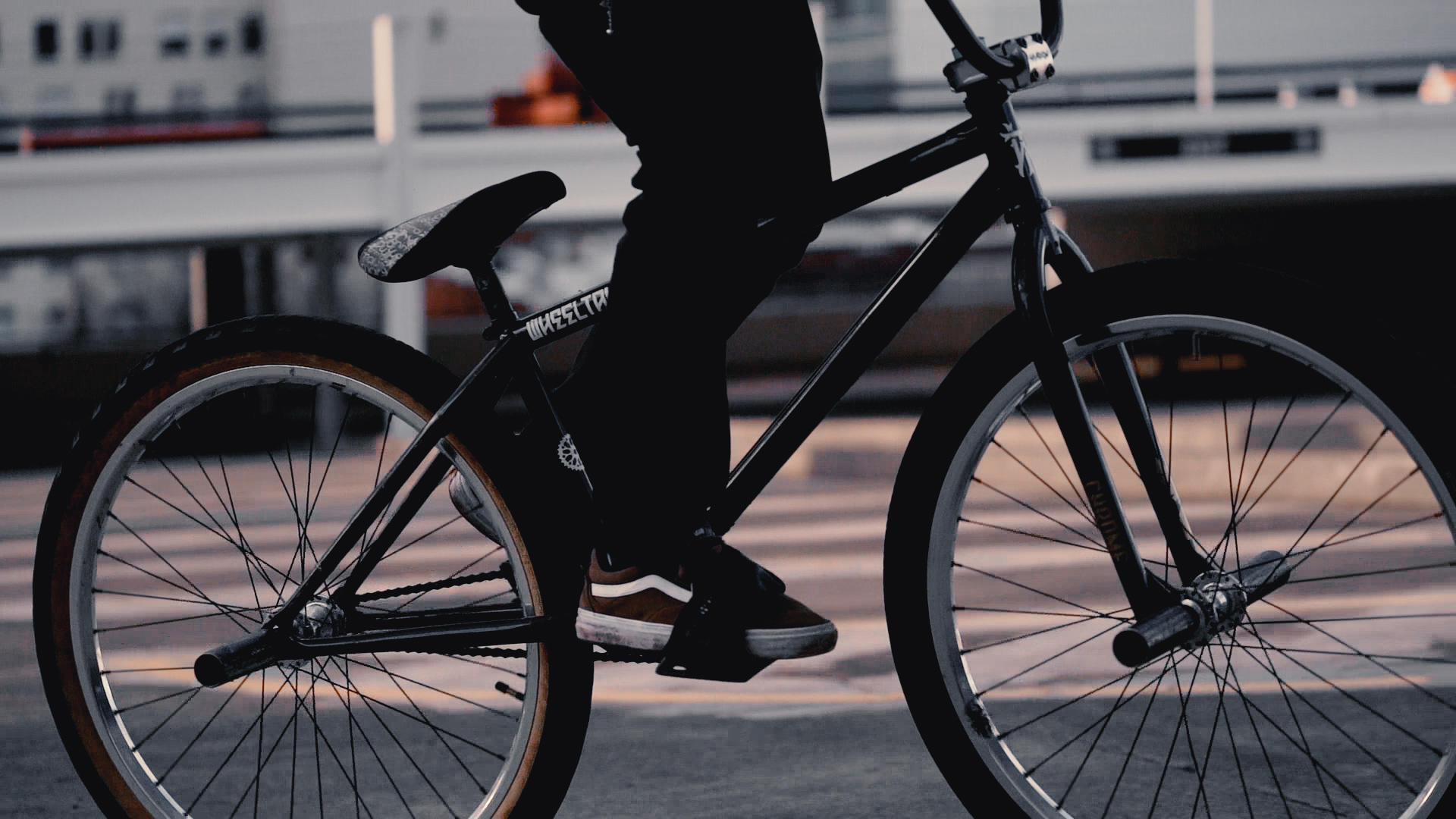 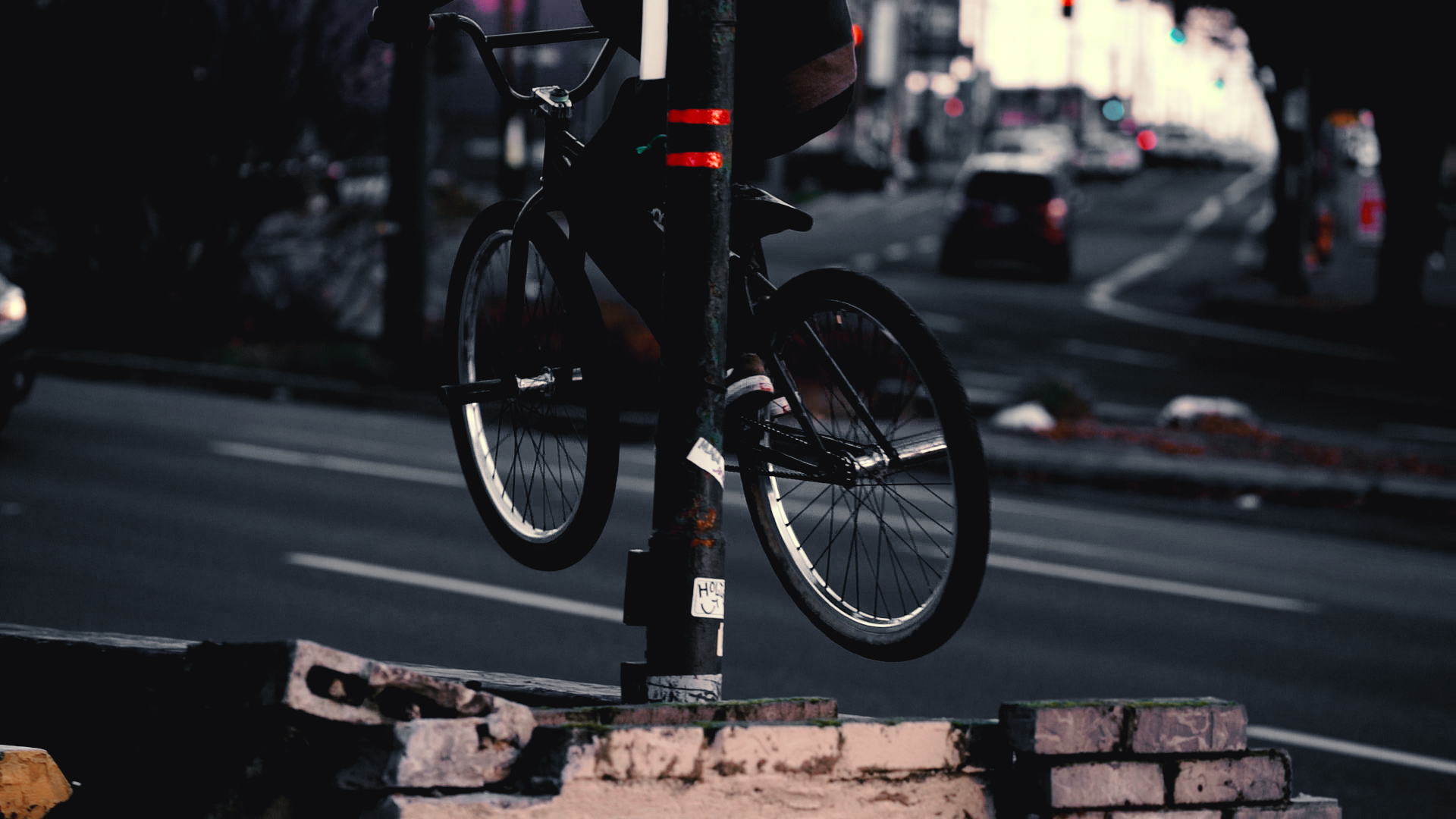 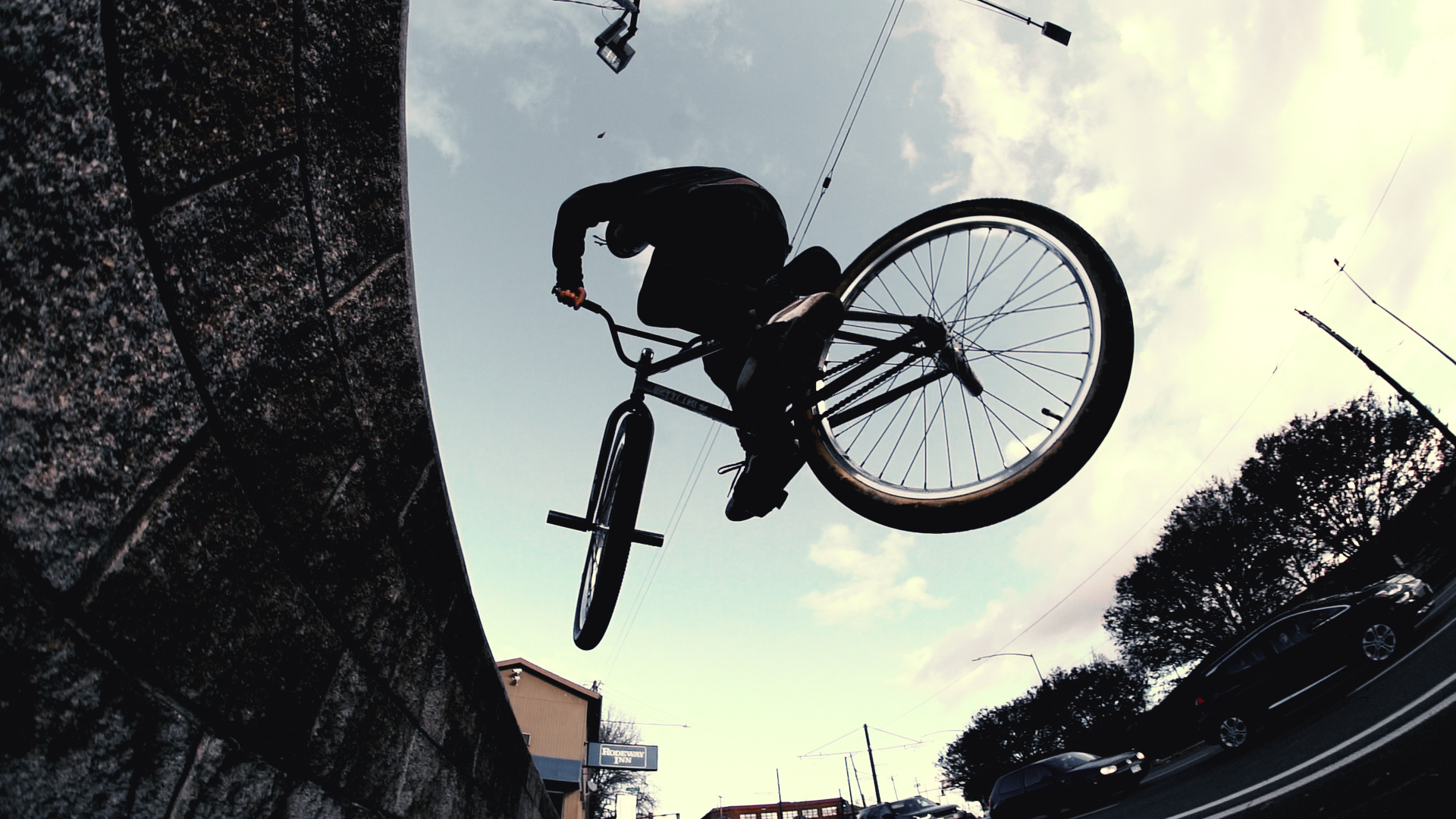 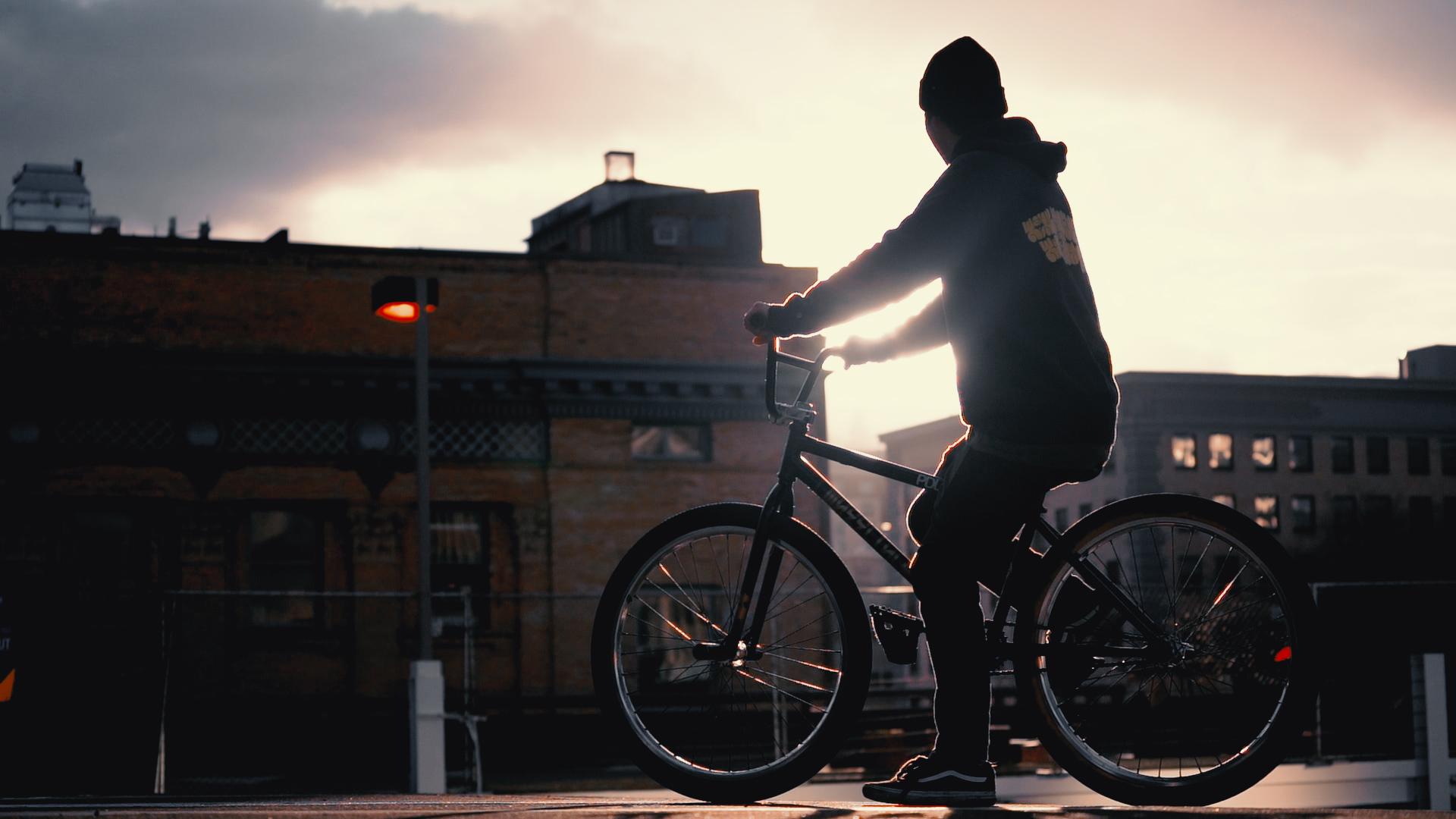 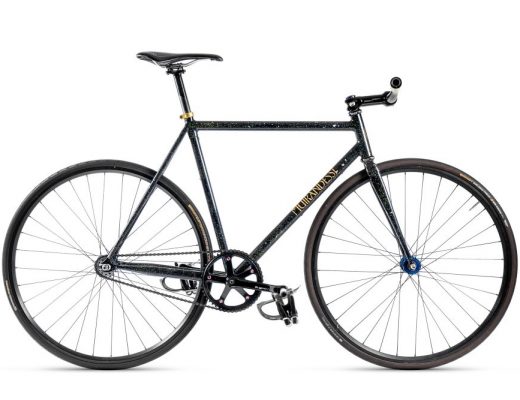 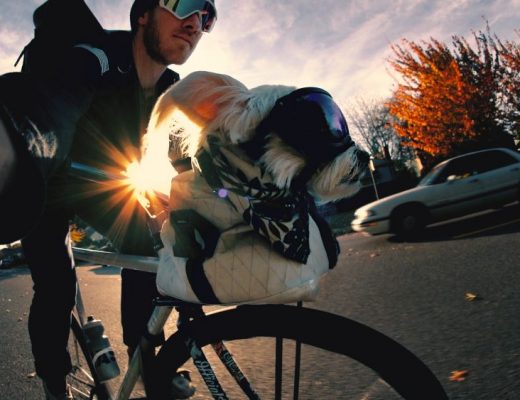