Life is better with grain. Film photos always have such stronger feels and carry such a greater reward for capturing the moment with a single click. It’s been minute since the homies from down south were in town. Still having a hard time calling Portland a city. Feels more like a suburb with a skyline. More trees than buildings over 2 stories tall.

I tried shooting an old roll of color Kodachrome while they were here. Lets just say it didn’t work out as planned. Haha. It basically came out as a bunch of gray images. That roll aside, here are some photos that did turn out. Until next time my dudes. (Riders: Miguel Zendejas, Johnathan Ball, Josh Silva, Ramon Antonio III, Sam Allgood)

Check out more below

SAN FRANCISCO - THE BOYS ARE BACK IN TOWN 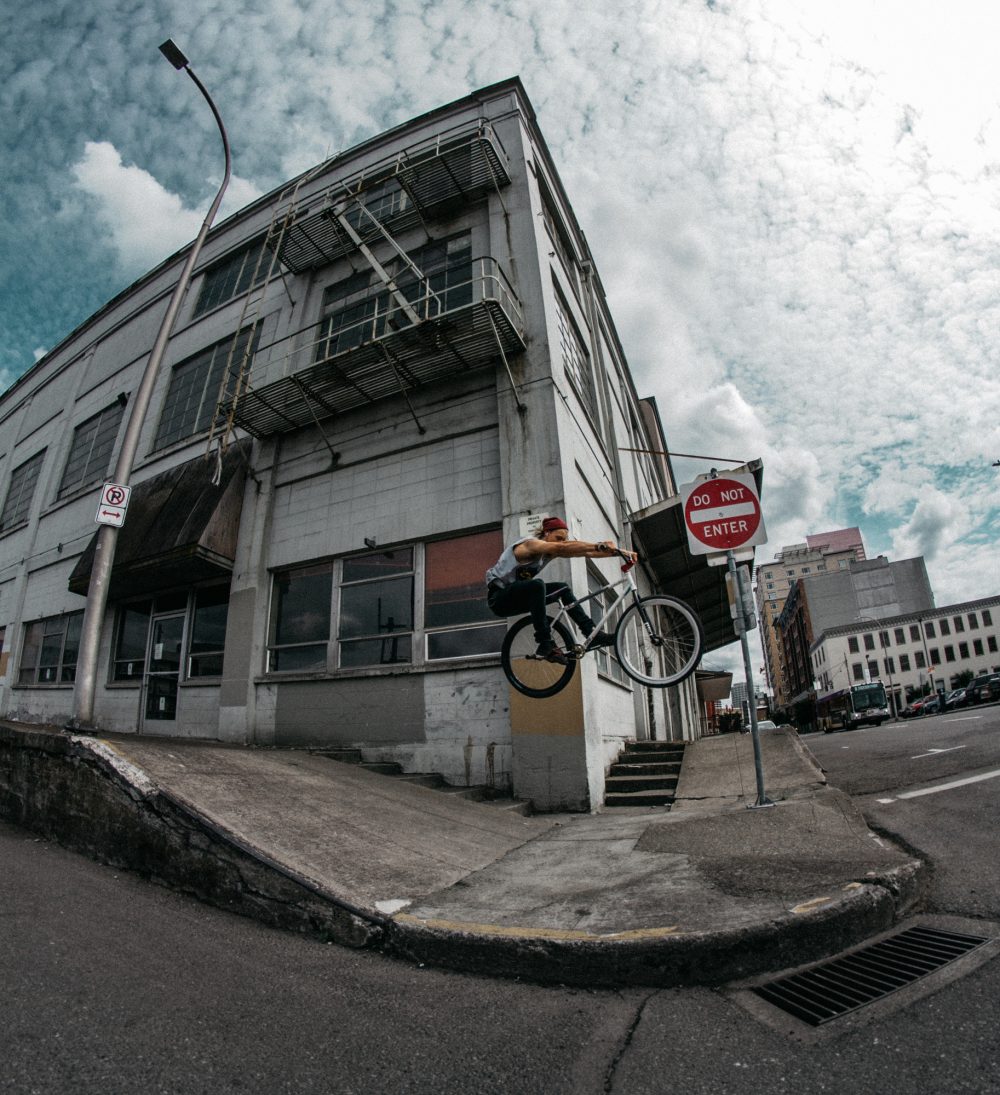